For the fourth quarter of 2018, net loss stood at USD 6.4 million, against a loss of USD 32.2 million seen in the corresponding period a year earlier.

As explained, the company’s consolidated quarterly results were positively impacted by an increase in revenue from the Hummingbird Spirit FPSO unit. In addition, they were impacted by higher income and cash flows from Teekay LNG as a result of the deliveries of twelve liquefied natural gas (LNG) carrier newbuildings between October 2017 and December 2018.

What is more, higher income and cash flows in Teekay Tankers, as well as higher equity income relating to Teekay Offshore’s USD 96 million positive settlement with Petrobras, also had a positive impact on the consolidated results.

“The fourth quarter results also included our minority portion of Teekay Offshore’s previously-announced positive settlement with Petrobras. In addition, our consolidated and Teekay Parent cash flows this quarter would have been higher by approximately USD 8 million were it not for the unplanned shutdown of the Foinaven FPSO and the previously-guided shutdown of the Banff FPSO,” Hvid further said, adding that the two units are now operational.

“Since the beginning of 2018, the Teekay Group has continued to build financial strength and grow its cash flows while also benefiting from improving LNG and crude tanker macro fundamentals, all of which supports greater long-term value creation,” Hvid continued.

Since November 2018, Teekay LNG took delivery of three additional LNG carrier newbuildings, all on long-term charter contracts, and repurchased over 1.1 million common units at an average price of USD 11.38 per unit.

In addition, Teekay Tankers signed a term sheet for an additional sale-leaseback transaction, which is expected to increase liquidity by approximately USD 25 million, and increased its operating leverage to a potential tanker market recovery by entering into time charter-in contracts for 2.5 Aframax/LR2 vessel equivalents.

Moreover, Teekay Parent repurchased around USD 42.4 million of its 2020 unsecured bonds since the beginning of December 2018. According to Hvid, one of the company’s key priorities will be to refinance its 2020 bond maturity with a smaller bond. 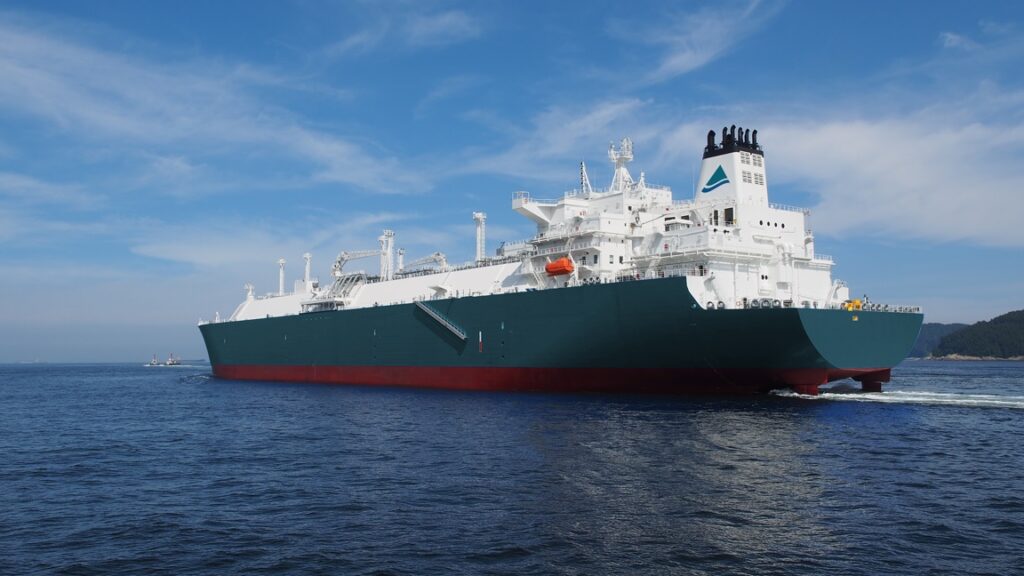