Rudolf Samoylovich is Teekay’s second of six 172,000 cubic meter ARC7 LNG carriers to be built for the Yamal LNG project in Northern Russia.

The construction of the first icebreaker, Eduard Toll, began earlier this year with the steel cutting completed in April, according to the company.

Both vessels have been named after Russian explorers known for their arctic and polar expeditions.

Teekay finalized the shipbuilding contract for the construction of the six icebreakers in 2014.

A series of fifteen vessels will be built for the purposes of the project, each capable of transporting 172,000 cubic meters and operating year-round in second-year ice up to 2.5 meters thick. Yamal LNG has awarded Sovcomflot, MOL, Teekay and Dynagas one, three, six and five vessels respectively. They will be built to dual Bureau Veritas/Russian Register class. 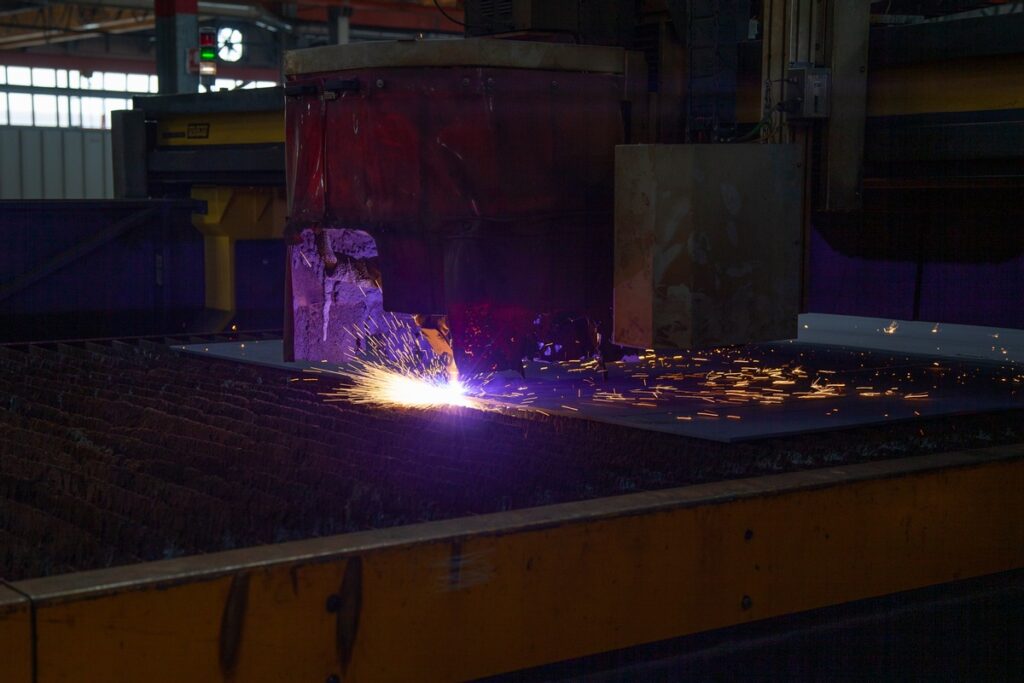