EFG Hermes acted as the brokerage company for executing the transaction on Telecom Egypt’s side.

“The decision to acquire MENA Cable is a result of our vision to achieve a short-term return from this transaction capitalizing on the growing data demand from India. Telecom Egypt had announced in August the signing of a Memorandum of Understanding (MoU) with Airtel, wherein, Telecom Egypt will bundle MENA’s assets with existing assets of the TE network. Airtel will be granted IRUs (Indefeasible Right of Use) on MENA Cable and TE North cable systems as well as large capacities on a long-term basis on two new cable systems (SMW5 & AAE1). We expect to formalize the partnership with Airtel into an agreement soon, which will enable Telecom Egypt to recover all of its investment in MENA Cable.” 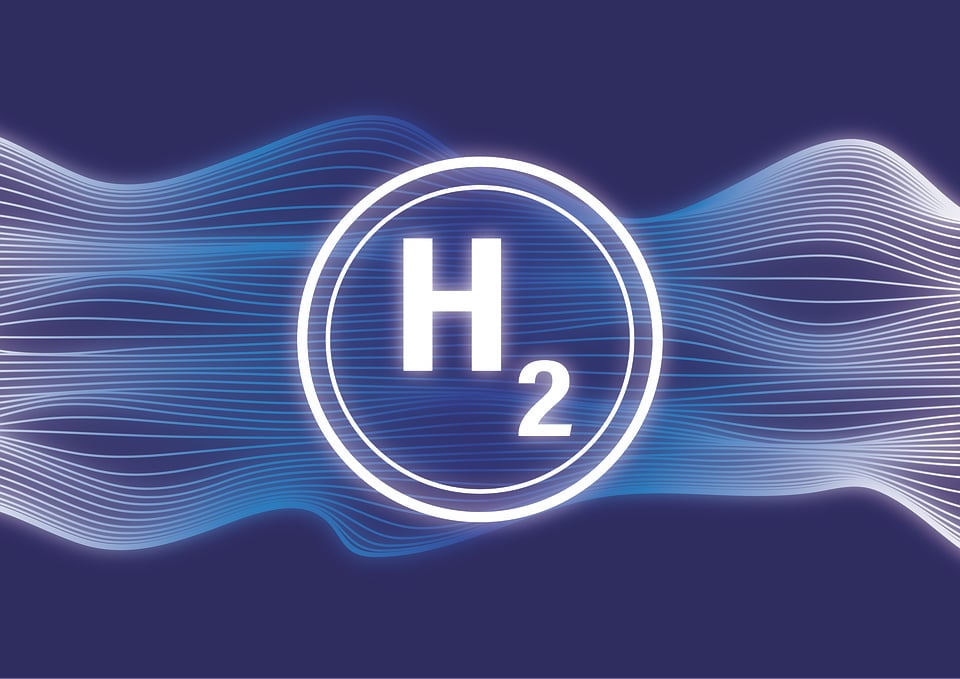