Telstra has entered into an agreement to purchase a 25 per cent stake in Southern Cross Cable Network (SCCN) and substantial capacity on both the existing network and the new Southern Cross NEXT subsea cable.

The share purchase and capacity purchase are inter-conditional, and both are subject to definitive documentation and relevant regulatory approvals.

Southern Cross NEXT will be a high capacity express route, providing data-centre connectivity between Sydney, Auckland, and Los Angeles and is scheduled for completion by end-2020.

The new 12,250 kilometer cable system has been developed as an extension of the existing Southern Cross system.

Southern Cross NEXT is expected to cost around USD 300 million, and is designed to carry 72 Terabits of traffic.

Southern Cross Cables president and CEO Anthony Briscoe said: “Southern Cross has always been a provider of high-quality customer focused and resilient international capacity solutions, and the addition of the new Southern Cross NEXT route to the existing platform will provide existing and future customers with further resiliency and connectivity options between Australia/New Zealand and to the US via Los Angeles. We are delighted that Telstra has committed to the cable as an anchor customer, and more so that Telstra sees the value in our capability long-term and is set to take a stake in the company.”

Telstra Group executive for Enterprise, Michael Ebeid said: “Telstra has long been a key customer of Southern Cross and this investment will mean Telstra has an immediate ownership interest in the existing Southern Cross network, as well as in Southern Cross NEXT. This route is extremely important to our business as US to Australia traffic accounts for more than 80 per cent of all the internet traffic to Australia. Southern Cross builds on Telstra’s existing footprint in Asia Pacific and creates a critical new path for ‘Australia In’ and ‘Australia Out’ connectivity.” 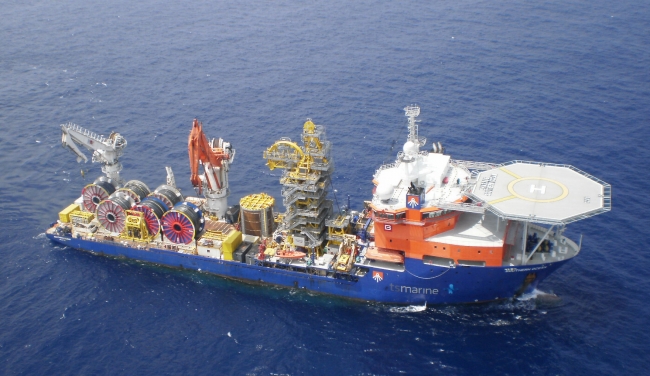