Lynch joins Tendeka having most recently been vice president of global technical sales with Delphian Ballistics. Lynch, who previously worked for Expro Group and Halliburton Energy Services, also co-founded the tubing conveyed perforating company, GeoKey, which was acquired by Paradigm Group in 2013.

“Tendeka has a reputation for its innovation and that’s what made me want to work for the company. The team has done an excellent job of getting PulseEight to a stage where it is now ready to be brought to operators,” Lynch said. He will be based at the company’s HQ in Westhill, Aberdeen.

“PulseEight has so much potential for the industry as it will allow more optimised well planning and ultimately greater recovery,” added Paul. “We are also exploring ideas to develop the technology for use in new and emergent products so it’s a very exciting time to be coming on board.”

Brad Baker, CEO of Tendeka, said: “Paul is highly experienced in production and well optimisation and has a strong background in bringing new technology to the market. With his expertise, he is a valuable addition to our team and we are very pleased to have him on board.”

Lynch is being supported by James Boyle who has also recently joined Tendeka. An experienced product line manager with a background in downhole wireless completions, James has more than 15 years’ experience in global positions, most recently working in Accra, Ghana. 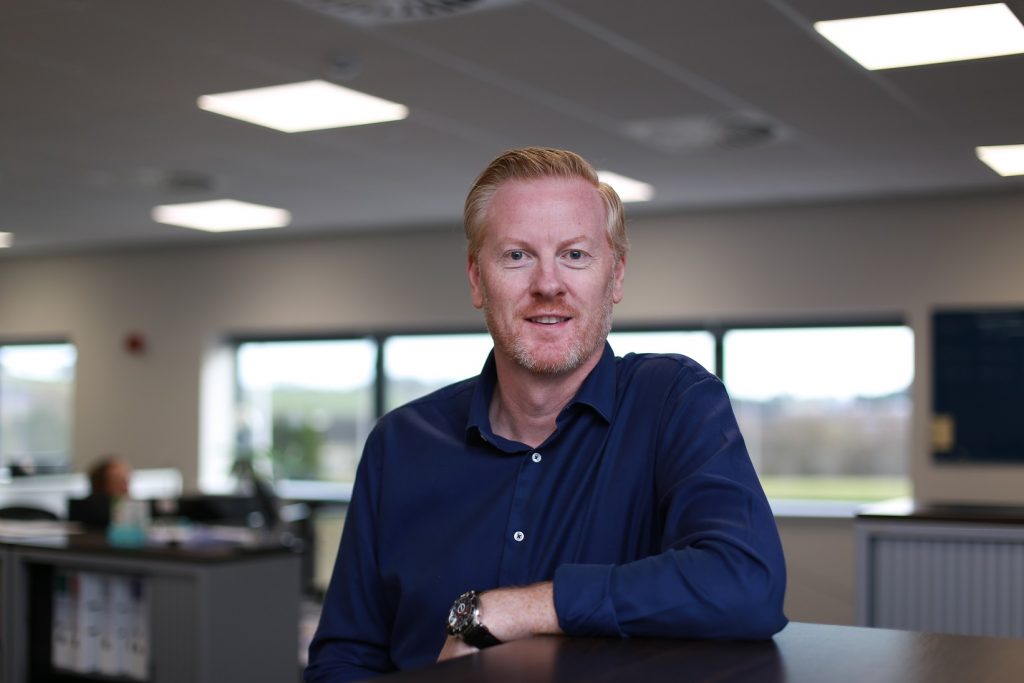