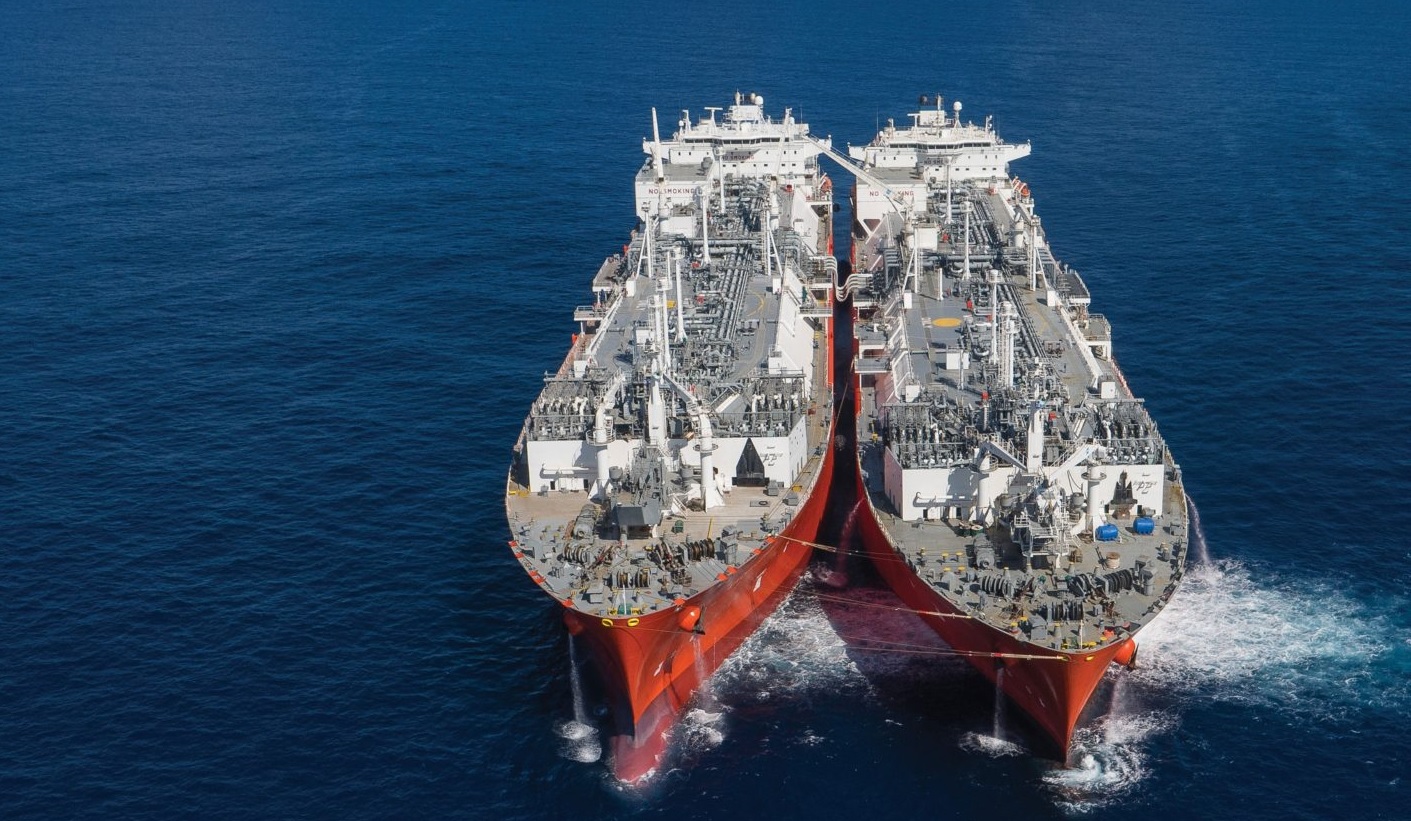 Back to overview
Home Clean fuel TES to manage Excelerate’s FSRU in Germany with E.ON and ENGIE

TES to manage Excelerate’s FSRU in Germany with E.ON and ENGIE

On 1 September, TES, E.ON and ENGIE announced that they have been selected by the German Federal Ministry of Economics and Climate Protection (BMWK) to jointly develop and implement the fifth floating storage regasification unit (FSRU) import terminal in Germany.

The fifth FSRU import terminal in Germany is planning to start in the beginning of the heating period 2023. It will have an annual importing capacity of about five billion cubic metres (which covers about five per cent of the annual consumption in Germany) and will contribute to enhancing Europe’s and Germany’s energy security.

Together, the three companies have formed a partnership that will run the project.

In Wilhelmshaven, TES is building what it says is the largest Green Energy Hub in Europe offering a unique model to convert large amounts of renewable electrons from sunny and windy locations into green hydrogen and renewable gas. For this aim, TES and E.ON already signed a deal on a strategic partnership end of March.

The terminal in Wilhelmshaven will serve as the primary entry point for clean, sustainable energy in Europe. TES will import green hydrogen from its upstream projects in the form of renewable LNG using green hydrogen and circular CO2.

TES’ Wilhelmshaven hydrogen terminal’s development will be accelerated by the FSRU project. TES aims to seamlessly integrate the import of green hydrogen within the first 12 months that the FSRU is in operation in order to allow a fast and efficient green transition.

ENGIE is responsible for chartering the FSRU on behalf of the BMWK, for part of its LNG supply, and with TES for the development and operation of the FSRU.

The five-year-chartered FSRU will be provided by U.S.-based LNG company Excelerate Energy, following negotiations led by Engie, and will be stationed in Wilhelmshaven.

Federal Minister for Economic Affairs and Climate Protection Robert Habeck said: “By importing LNG, we are making ourselves less dependent on imports of Russian pipeline gas. And all steps that free us from the clutches of Russian imports as quickly as possible are more necessary than ever in these times. At the same time, we are accelerating the import of green hydrogen in parallel, making Wilhelmshaven an important landing point for safe and sustainable energy in Europe.” 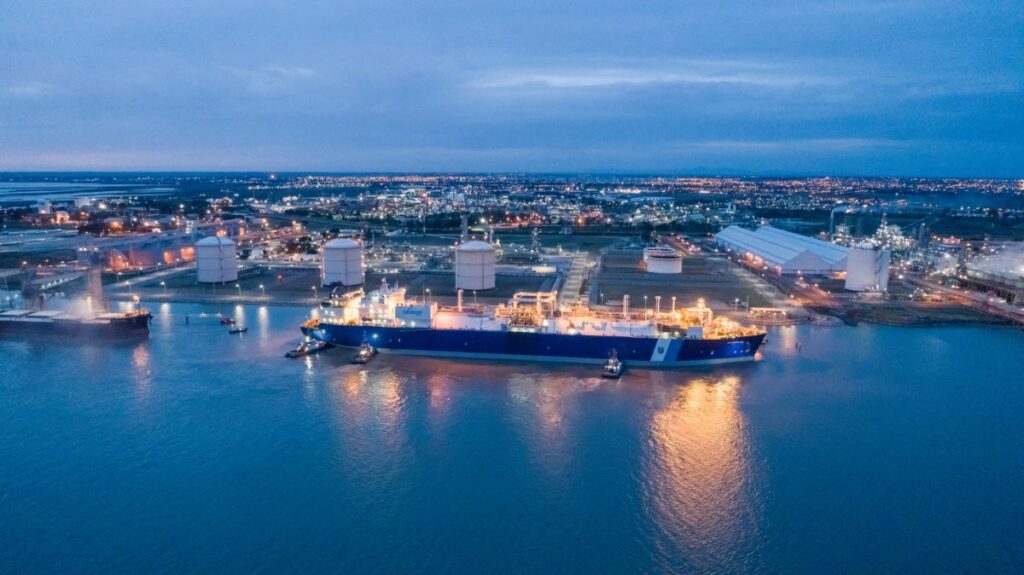