A consortium of TGS, CGG and BGP has signed a multi-client agreement with Suriname’s national oil company Staatsolie for multi-client seismic programs.

The agreement allows the consortium to acquire, promote and license multi-client seismic programs, including new 3D acquisition and legacy data reprocessing, in the shallow water acreage off the Suriname coast.

Acquisition of the new 3D seismic data is planned to begin from the fourth quarter of 2021, with first products expected during the first half of 2022.

BGP Offshore will deploy its 3D vessel BGP Prospector on the first phase of the project.

Kristian Johansen, TGS CEO, said: “We are pleased to announce entry to Suriname to continue successful evaluation of the region’s potential. With this exciting multi-client agreement, the consortium will play a key part in encouraging and enhancing future exploration in Suriname, ultimately helping our customers de-risk their investment opportunities.”

Suriname’s shallow offshore acreage includes three blocks recently awarded, and current open acreage is slated to be offered in a competitive bid round for 2023.

According to TGS, the new seismic data from the consortium’s multi-client programs will be instrumental in accurately delineating the prospectivity and potential of this underexplored area and is on trend with the recent material discoveries announced on the prolific block 58.

“CGG brings its multi-client expertise and high-end imaging technology to this major new program that marks our return to the Guyana-Suriname basin after our successful campaign in the Stabroek block. The resulting exceptional data will bring new insight and potentially extend the trend of recent significant discoveries to the shallow waters of Suriname,” said Sophie Zurquiyah, CGG CEO.

In June, Chevron and a consortium of TotalEnergies and QatarEnergy submitted winning bids for the relevant blocks offered in the Suriname Shallow Offshore (SHO) Bid Round 2020/​2021 which closed on 30 April.

Chevron filed the most favorable bid for Block 5 and the TotalEnergies and QatarEnergy joint venture gave the best offers for Block 6 and Block 8.

Earlier this month, Staatsolie signed a 30-year production sharing contract (PSC) with Chevron for Block 5, which has a size of 2,235 km2.

Staatsolie has the right to opt for a 40% participation in the block during the development phase. 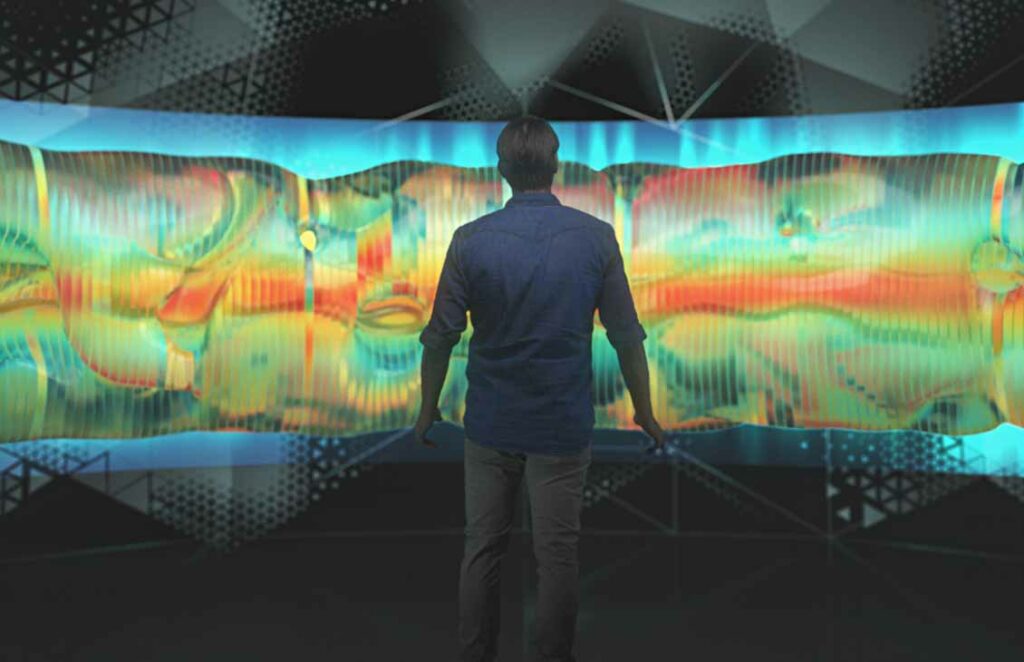