Construction works on the Clay Ripening Pilot Project in the Eems-Dollard area are officially underway, according to the EcoShape.

The EcoShape reported that on April 5th the first mud was deposited to the Clay Ripener in Delfzijl in the far Northeast of the Netherlands.

The main aim of the pilot project is to experiment with different ripening strategies to turn fine sediment into clay to strengthen dikes with.

“The knowledge developed in this pilot can be applied at sites all over the world where there is too much sediment and too little building material available for dikes, land reclamation or compensation for land subsidence,” reported the EcoShape.

The project includes setting up and filling two sediment depots. One depot is for dredged material from the Havenkanaal, the canal leading to the port of Delfzijl. The other deposit is for sediment from the Breebaart polder near Termunten.

“The sediment is transformed into clay soil in the clay ripening site by means of processes such as dewatering, desalination and oxidation. The site includes several sections that allow us to test different ripening approaches. It is expected that the clay soil will have ripened enough by 2021, at which time it will be suitable for application,” added the EcoShape.

Rijkswaterstaat, the provincial authority of Groningen, Groningen Seaports, the Hunze and Aa’s water authority, nature conservation organisation Het Groninger Landschap and EcoShape have teamed up in for this pilot project. 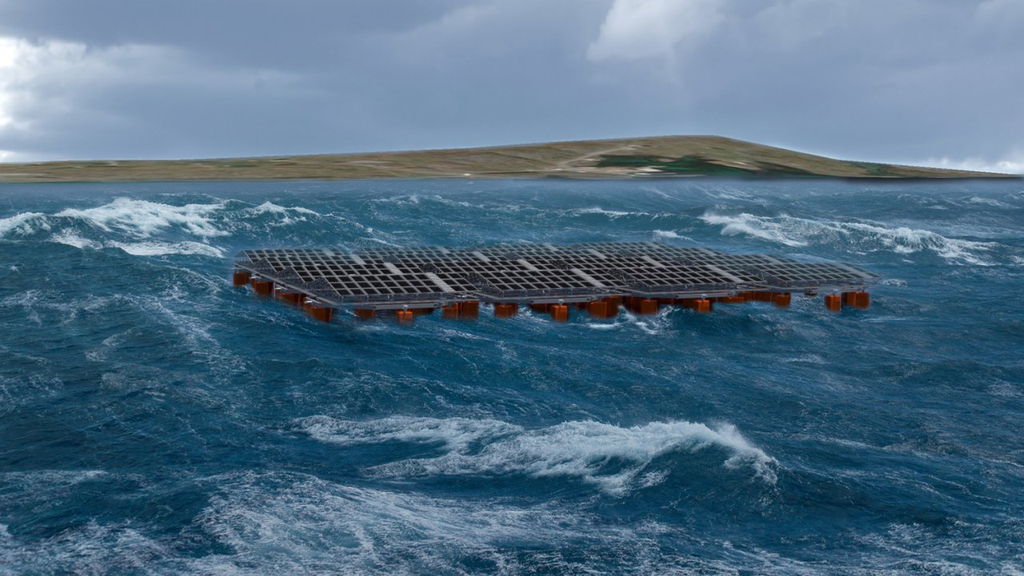