The ports of Ningbo-Zhoushan, Marseille Fos and Vancouver have joined the port of Singapore and seven other organisations to participate in an international liquefied natural gas (LNG) bunkering port focus group.

The three additions would strengthen the network of LNG bunker-ready ports and bolster efforts towards enabling the uptake of LNG as marine fuel.

The inclusion of Port of Ningbo-Zhoushan was formalised on July 10 through a signing ceremony held at the sideline of the 3rd Port Authorities’ Roundtable (PAR) organised by the Ningbo Municipal Port Administration Bureau.

With this expansion, the network will comprise a total of eleven ports and maritime administrations across Asia, Europe and North America.

The focus group was first formed in 2014 by Maritime and Port Authority of Singapore (MPA), Antwerp Port Authority, Port of Rotterdam and Port of Zeebrugge. It aims to deepen cooperation between group members, share information related to LNG bunkering, and develop a network of LNG bunker-ready ports across the East and West and Trans-Pacific trade.

“We are confident that the inclusion of Port of Ningbo-Zhoushan will add further impetus to enable the uptake of LNG bunkering for the Far East-Europe and Intra-Asia trade routes for the future,” Andrew Tan, Chief Executive of MPA, said. 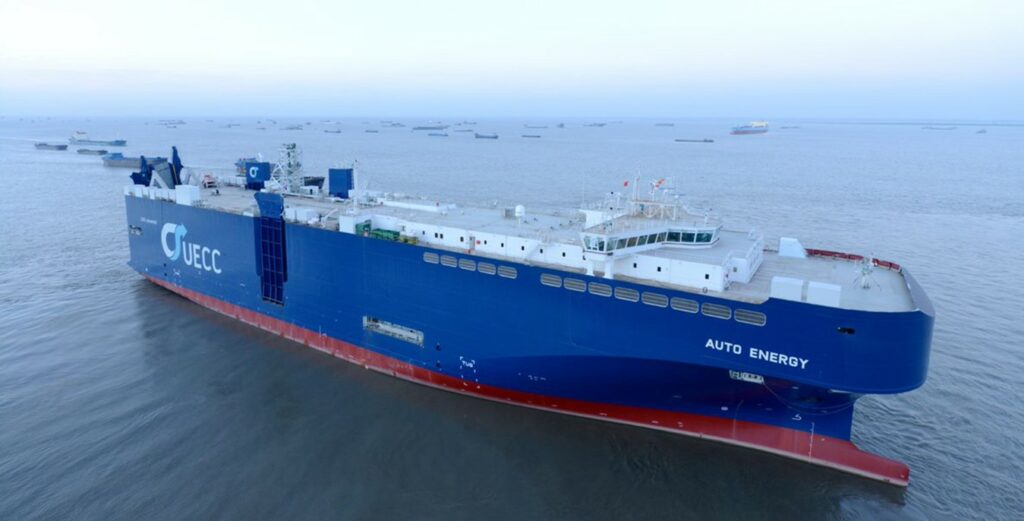