Two more bulkers remain to be delivered this year from New Times Shipbuilding, those being Golden Arcus and Golden Incus.

Golden Ocean operates a fleet of 73 vessels and has five Capesize newbuilding contracts. Upon delivery, the company’s fleet will have an aggregate carrying capacity of approximately 10.7 million dwt and an average age of less than 5 years. 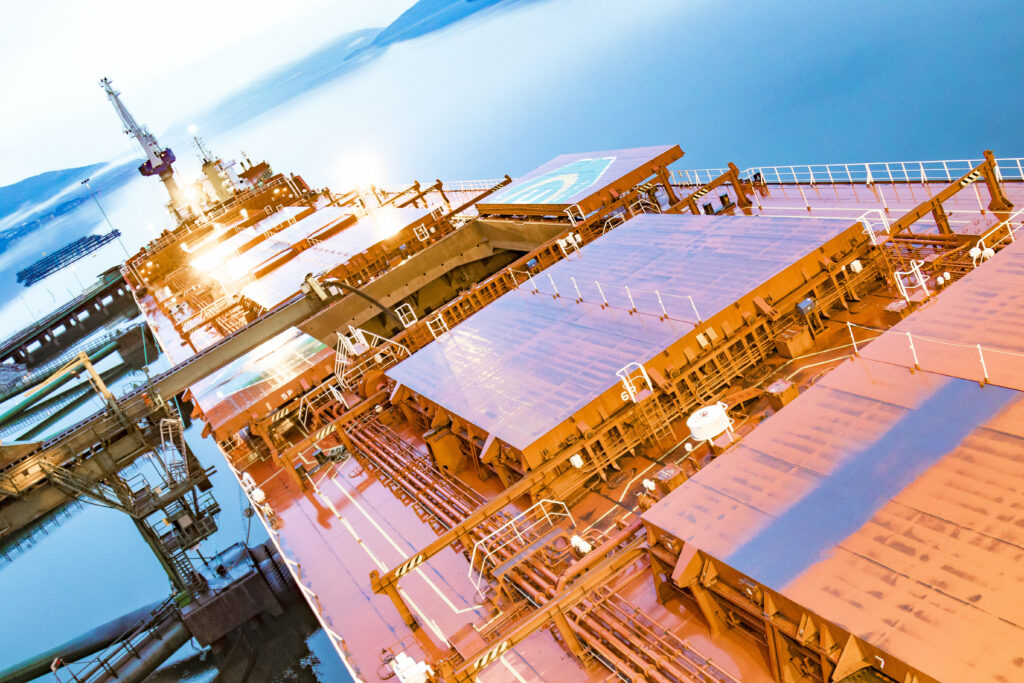