Three other teams were awarded for their desalination and energy production technology as well.

The four winning teams were awarded cash prizes and the opportunity to collaborate with the two initiators of the challenge, General Electric Company, Aramco Entrepreneurship, to develop and deploy the winners’ proposed solutions.

MemPower is a new concept for decentral cogeneration of power and fresh water. It is based on the harvesting of the capillary energy during membrane distillation (MD). This allows the simultaneous production of electricity and fresh water from sea water (waste water) and low grade heat (waste heat, geothermal, solar). 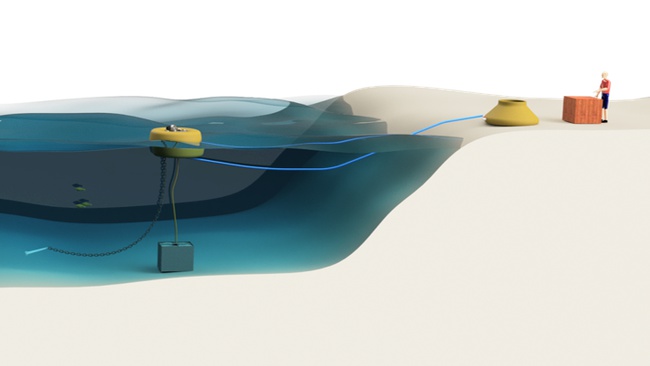