Tocardo Tidal Power has been declared bankrupt by the court.

M.A. Le Belle of Rensen Lawyers has been appointed as liquidator and in the coming weeks, he will talk to potential buyers.

In recent months, Tocardo has sought to acquire new projects in the Netherlands and in the United Kingdom.

Zeeland Tidal Power was initiated with the aim of realizing 100MW of tidal energy in the Delta works.

To be able to build the second tidal installation in the Eastern Storm Surge barrier, a grant is needed from the Dutch Demonstration Energy and Climate Innovation (DEI) subsidy.

Without this innovation grant the total costs for the development and construction of a second installation are too high, the company said.

The United Kingdom is another potential market for Tocardo, but the long-running Brexit discussions have made the financing of tidal energy projects considerably more difficult, the company added.

In addition to acquire new projects, Tocardo has tried to find a partner that can support the company in the production of turbines and foundations and can also invest in the further development and roll-out of tidal energy. Although all efforts the liquidity position could not prevent the company filing for bankruptcy. 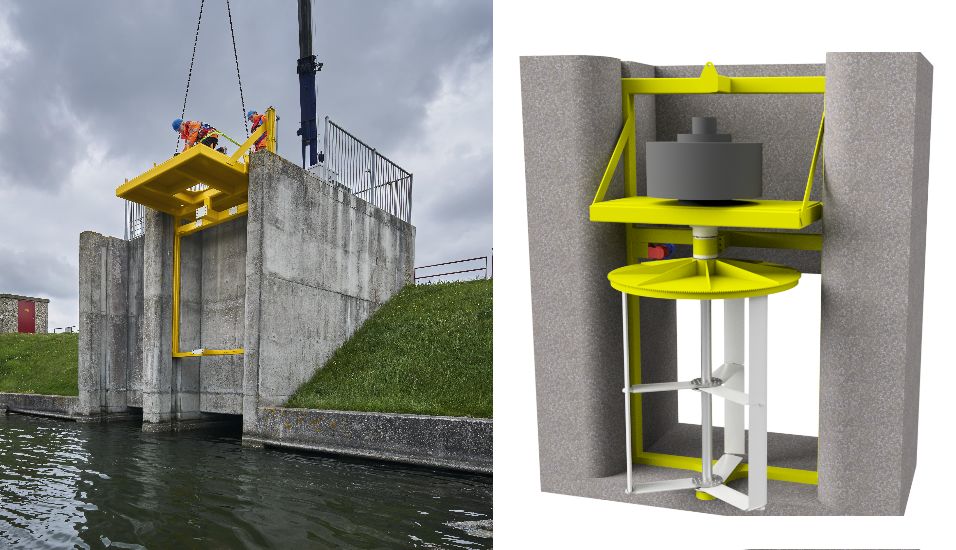