The cargo originates from the Sakhalin-2 project.

It is Russia’s only LNG export plant currently in operation. Gazprom owns 50 per cent plus one share, with the remaining shareholders of Shel, Mitsui, and Mitsubishi.

The cargo’s carbon neutrality was achieved by purchasing carbon credits from one of the сompany’s shareholder’s affiliates, Gazprom Marketing & Trading.

In addition, Sakhalin Energy is considering the possibility of obtaining Russian carbon credits using a pilot carbon trading system on Sakhalin. It also considers the possibility to generate carbon units as a result of solutions based on the environmental assets.

According to the parties involved, this delivery is a key step in the implementation of the corporate Green LNG strategy.

Roman Dashkov, Sakhalin Energy’s CEO, says the fact that the Japanese customers are seeking solutions in compensating the carbon footprint of the supplied energy sources is mainly caused by the Japanese government announcing carbon neutrality by 2050.

The head of the responsible industry programme at the World Wildlife Fund, Alexey Knizhnikov, points out the trend towards a stronger climate agenda. To his opinion, it will significantly impact the operation of the leading oil and gas companies and is now in demand among many world-class businesses.

“We see the supply of the first Sakhalin-2 carbon neutral/offset LNG cargo as one of the examples. But it is important that the company is not limited only to offset projects, but more actively develop initiatives leading to a reduction in emissions,” said Knizhnikov. 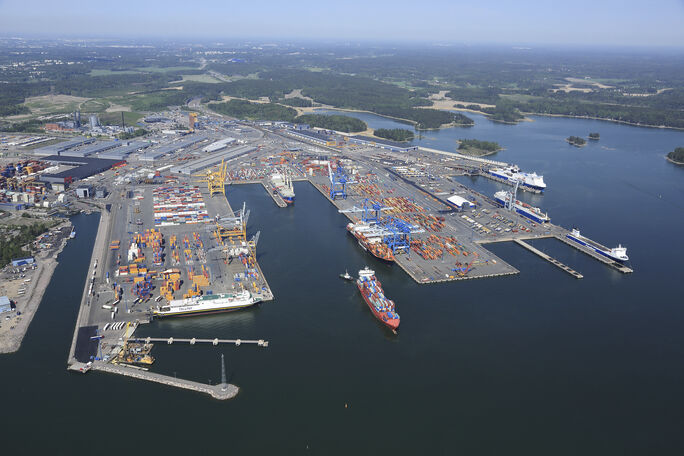