MarineEnergy.biz has compiled the top news from marine energy industry from December 17 – 23, 2018.

SIMEC Atlantis Energy has completed the redeployment of two 1.5MW turbines at the MeyGen tidal energy project in Scotland, bringing the array to its full installed capacity.

Since reinstallation of the turbines, the project has exceeded 10,000MWh of cumulative generation with its 6MW installed capacity, and continues to set new records for tidal stream arrays, the company informed.

Minesto plans ahead with Welsh government behind its back

Swedish marine energy developer Minesto has entered formal planning phase together with the Welsh government for the second stage of public funding for its Deep Green tidal energy project in Wales.

The Welsh government has confirmed that it will engage with Minesto in advanced business planning for the second stage of public funding for the company’s tidal energy project in Holyhead Deep off Anglesey, North Wales.

Minesto informed it submitted a project proposal, which includes a grant amounting to €11.2 million from the European Regional Development Fund (ERDF), for the next phase of the Welsh project featuring the company’s subsea kite tidal power technology.

GEPS Techno’s hybrid WAVEGEM platform, combining solar and wave energy, has been inaugurated at Chantiers de l’Atlantique shipyard in Saint-Nazaire, ahead of next year’s sea trials at SEM-REV site in France.

Featuring six turbines, and 68 m2 of solar panels, which jointly bring the prototype’s capacity to 150kW, the IHES demonstrator will be installed in 2019 at the SEM-REV open ocean test site off western France, operated by Centrale Nantes and co-financed by Pays de la Loire region.

Ocean Power Technologies’ (OPT) PowerBuoy has been deployed in the Adriatic Sea by oil and gas company Eni in a project aiming to demonstrate suitability of wave energy technologies in oil and gas operations.

Global OTEC Resources‘ concept presents a device capable of delivering 1MW of clean electricity to its customers across the tropics which is enough to fully power most small to mid-sized resorts or islands, the company said.

The concept presented shows OTEC plant housed on a floating barge which incorporates a deep cold-water pipe into its hull through a ‘weathervaning’ turret mooring system. 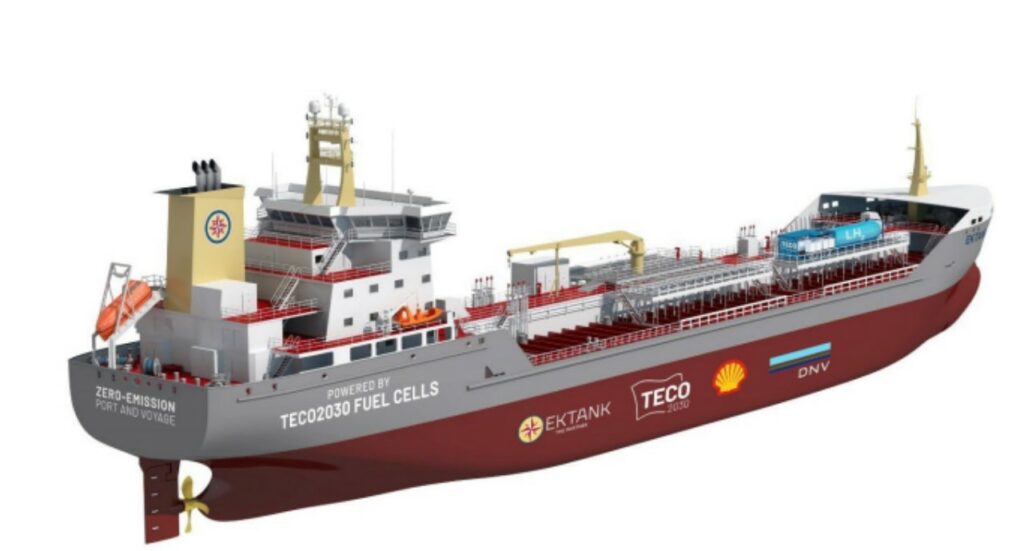