MarineEnergy.biz has compiled the top news from marine energy industry from June 25 until July 1, 2018.

Swansea Bay tidal lagoon gets an official ‘no’

The UK government has rejected the Swansea Bay tidal lagoon proposal, stating that it does not meet the requirements for value for money.

The UK government’s decision not to support the Swansea Bay tidal lagoon project – proposed by Tidal Lagoon Power – was unveiled by the UK energy secretary Greg Clark during his address to the House of Commons on June 25, 2018.

UK marine engineering company Sustainable Marine Energy (SME) is preparing to ship the PLAT-I tidal energy platform from Connel in Western Scotland, to Grand Passage in Nova Scotia, where it will be put to the second round of sea trials.

The 280kW PLAT-I platform, which was under trials at Connel Sound since November 2017, is expected to be Canada bound on a container ship by mid-July.

SME is now teaming up with the Canadian company Black Rock Tidal Power Inc (BRTP) for the follow on project that will see the PLAT-I deployed for the second phase of testing in the harsher sea climate.

The project, set for deployment at Port of Gladstone, will investigate how tidal energy can contribute to Australia’s energy mix by producing clean, predictable renewable energy.

MAKO said its tidal turbine is expected to be installed at GPC’s Barney Point Terminal within months.

The Swedish Energy Agency has granted CorPower Ocean a little over €8 million (SEK 85 million) to support the construction and testing of a full-scale device and subsequent wave energy park demonstration.

The testing involved the dry testing of CorPower’s power take-off (PTO) on the Hardware-In-the-Loop (HIL) test rig, specifically designed for the purposes of testing the PTO onshore as part of the Wave Energy Scotland (WES) funded Hi-Drive project.

DG MARE, a body responsible for the EU Commission’s policies on maritime affairs and fisheries, has published an ocean energy market study which outlines the financial needs of the ocean energy sector in the EU.

The scope of the study, co-authored by WavEC Offshore Renewables and Italian business management consultants COGEA, was to estimate the financial needs of the ocean energy sector in the EU, identify potential financing gaps and possible financing solutions, and to analyse recommendations of the ocean energy roadmap in that context. 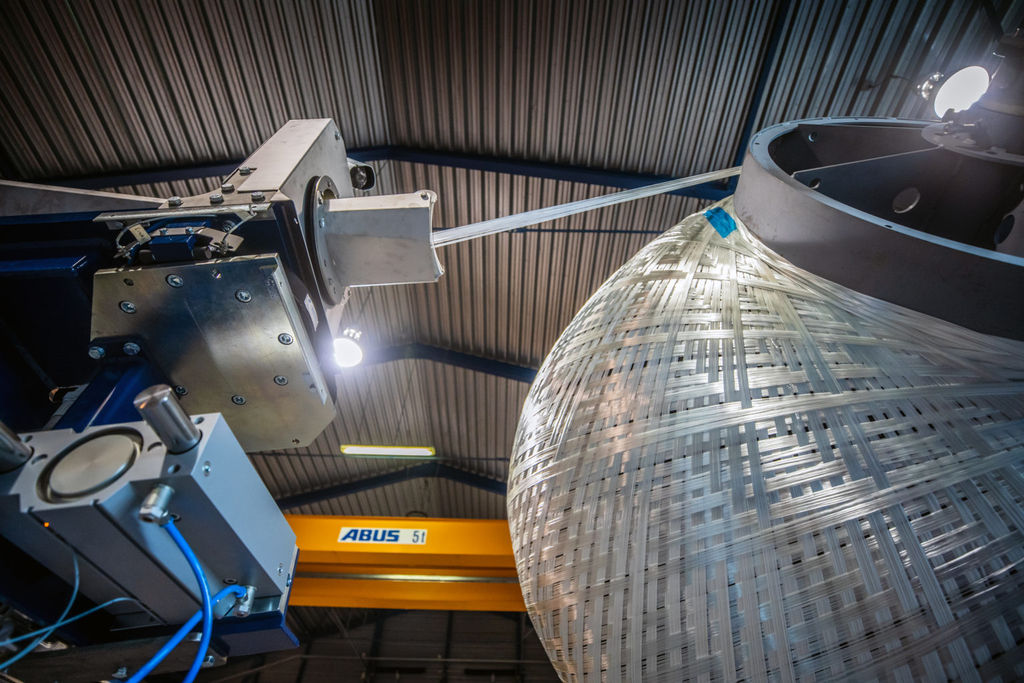