Tidal Energy Today has compiled the top news from tidal and wave energy industry from November 7 – 13, 2016.

Cape Sharp Tidal turbine, towed to the site by Atlantis Towing’s Kingfisher, was installed on the sea floor in a 4-hour operation on an ebb tide on November 7, 2016. Twenty-four hours after deployment, Cape Sharp Tidal’s marine operations team connected the turbine cable tail with the 300-meter interconnection cable installed in the Minas Passage.

European Commission has backed the Swedish wave energy developer CorPower Ocean with €4 million for its WaveBoost project.The grant will support a three-year innovation program targeting significant improvements in the reliability and performance of wave energy converters by using pneumatic components in combination with advanced control technology.

The report, known as Ocean Energy Roadmap, was produced by the ocean energy sector at the request of the European Commission, through its Ocean Energy Forum initiative. The Roadmap identifies the challenges facing the sector on its path to commercial readiness and puts forward four solutions to overcome them. The sector and the Commission will now look at how to implement the presented finance solutions.

Carnegie Wave Energy has secured £9.6 million from the European Regional Development Fund (ERDF) for the first phase of its planned 15MW commercial wave energy project at Wave Hub. The project will begin immediately, with commissioning set for 2018, followed by 12 months of operations. 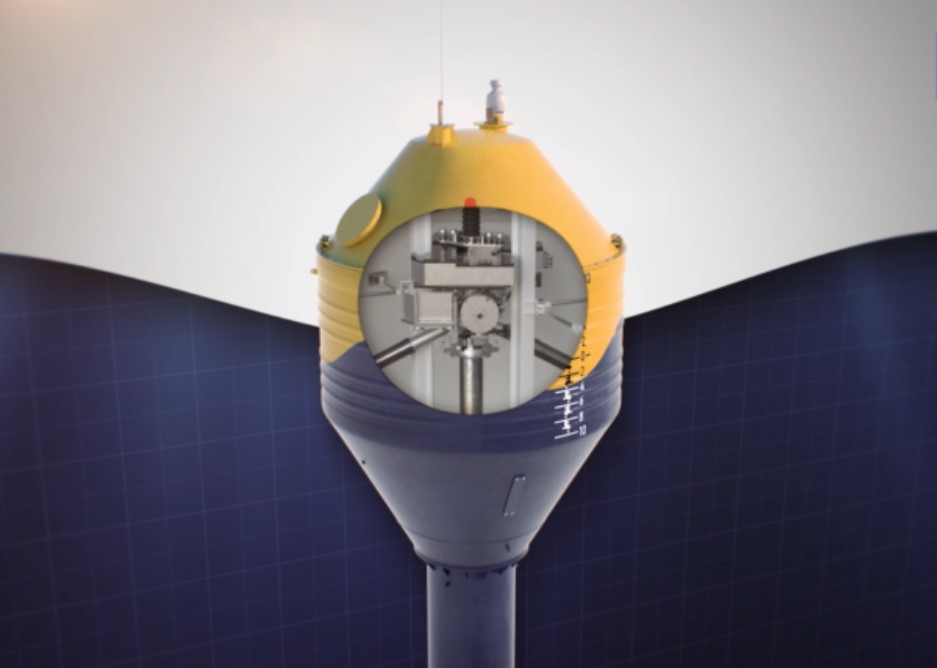