Advertisement
Back to overview
Home Fossil Energy Top News of The Week Feb 4 – 9, 2013

A video of the sinking of Pars Oil & Gas’ jacket, which hit the bottom of the Persian Gulf. Mehr reported that the jacket, which was being installed to support a natural gas platform, as a part of phase 13 of South Pars Project, plunged to a depth of 80 metres.

SMOE, a wholly-owned subsidiary of Sembcorp Marine, has secured a contract worth about S$900 million ($726 million) from Det norske oljeselskap ASA, Norway for engineering, procurement and construction of the Process, Drilling and Quarters Platform (pdQ) Topsides to be installed at a water depth of 112 metres for the Ivar Aasen development.

“Ship of the Year” Crashes into Breakwater (UK)

The offshore supply vessel North Sea Giant collided with a breakwater last week at Peterhead port, Scotland, a local newspaper Buchan Observer reports. According to Buchan Observer, the vessel, named Offshore Support Journal’s “Ship of the Year 2012″, sustained damage to its hull when high winds caused it to crash into the North Breakwater of granite construction.

BP announced has reached an agreement with Maersk Drilling to develop conceptual engineering designs for a new breed of advanced technology offshore drilling rigs that will unlock the next frontier of deepwater oil and gas resources. 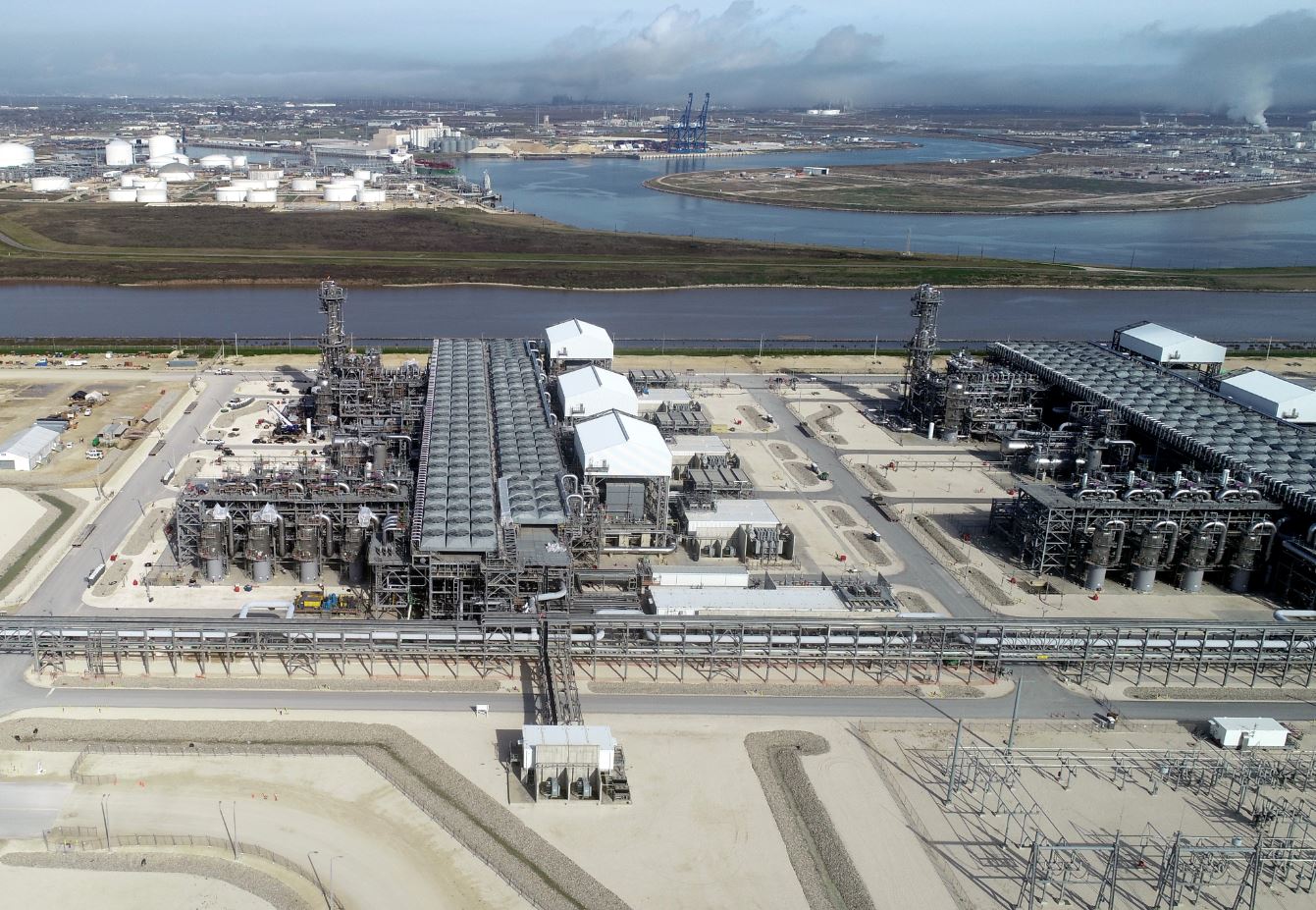