Saipem has been awarded new E&C Offshore contracts in Latin America for the total value of approximately $500 million.

Prysmian Group, world leader in the energy and telecom cable systems industry, has been awarded a new contract worth approximately 85 million euro by REE (Red Eléctrica de España, S.A.U.), the Transmission System Operator of the Spanish electricity system, for the second circuit of the interconnection between the Balearic Islands of Mallorca and Ibiza. 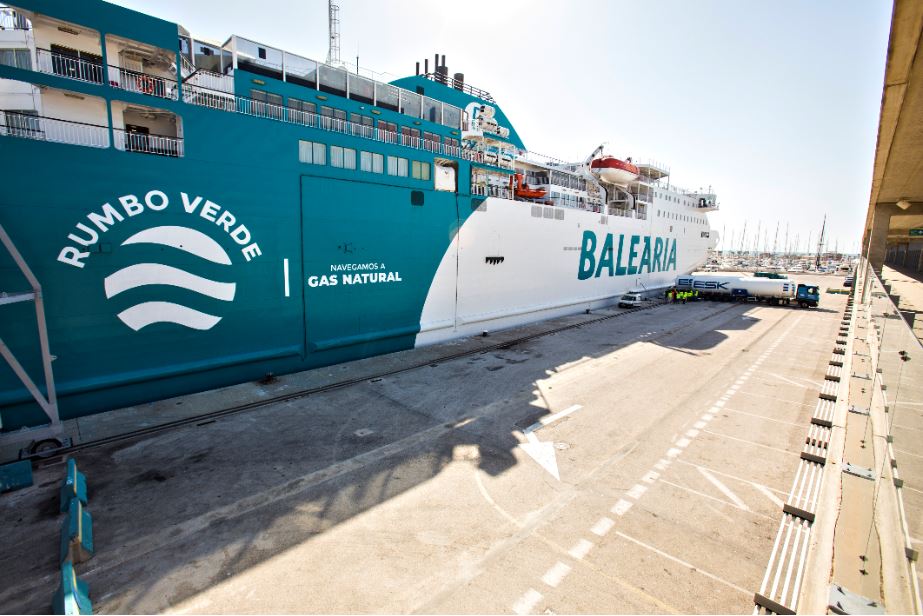