Total E&P Norge AS has received consent to use the subsea facility and the associated new process and control equipment at Heimdal Gas Centre.

Heimdal Gas Centre belongs to production licence 102C in Block 25/5 and is situated approximately 24 km north-east of the Heimdal facility and between 7 and 10 km from the subsea facilities on Skirne and Byggve, which are connected to Heimdal.

Production is scheduled to start on 29 September 2012 and is estimated to last for about three years.

The Heimdal gas field is located in the central North Sea and has been developed with an integrated drilling, production and accommodation facility (HMP1).

HMP1 is connected to the riser facility Heimdal Riser Platform (HRP) by a bridge, which was constructed when the Heimdal Gas Centre (HGC) was established.

Today Heimdal is primarily a process centre for other tied-in fields. Huldra, Skirne and Vale deliver gas to Heimdal, and gas from Oseberg is also transported via Heimdal. 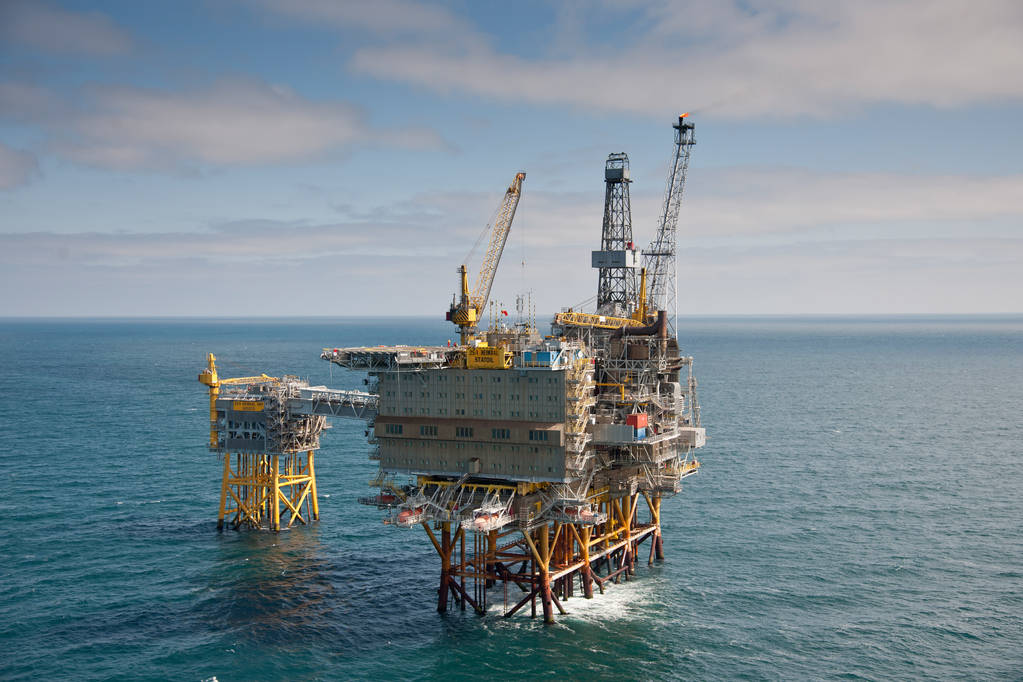 Total to extend lifespan for two Norwegian fields
Posted: about 1 year ago
PSA Wants Answers on Heimdal Gas Leak (Norway)
Posted: over 7 years ago
Norway: PSA Carries Out Audit on Heimdal and Heimdal Riser Platform
Posted: over 8 years ago
Advertisement