Apart from the Western Cape’s terminals, TPT plans to refurbish its terminals in Durban, Richards Bay in Kwa-Zulu Natal, East London, Port Elizabeth and the Ngqura Container Terminal in the Eastern Cape, according to South Africa-based online news site.

The budget will be directed towards buying of equipment, upgrading and reconfiguring the facilities, as well as the staff training.

“This will be underpinned by a significant growth in volumes and revenues, as well as an accountable and highly skilled workforce. MDS initiatives, currently under way and supported by TPT, will make South Africa a more profitable and efficient logistics hub, and in turn will contribute to South Africa’s socio-economic development though skills development and job creation.” 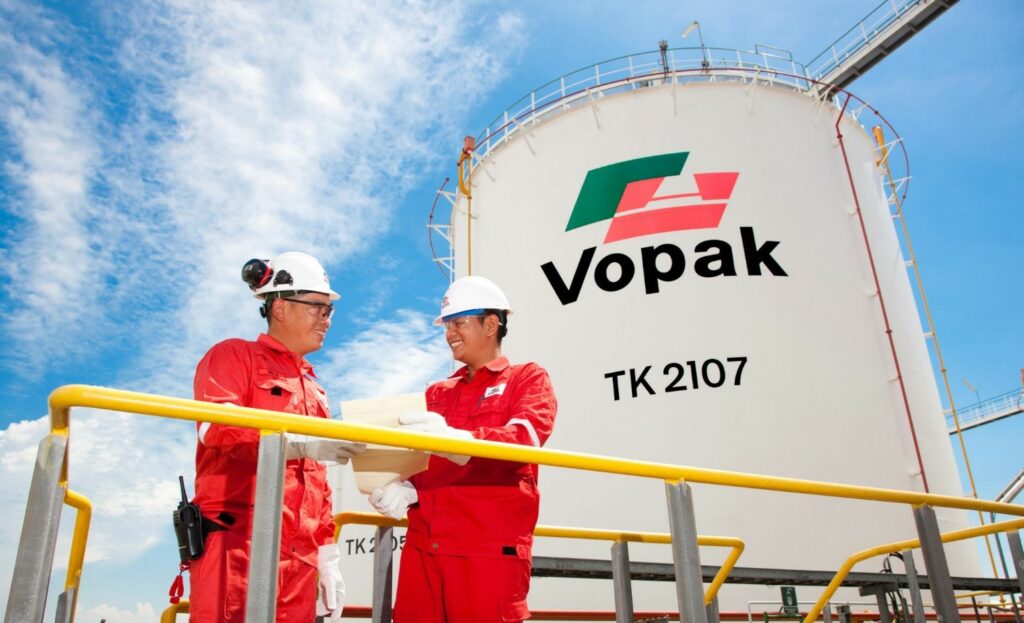