2012 presented a number of interesting challenges for the Transas ship modeling and hydrodynamics department, not least of which was the high fidelity modeling of more than ten vessels successfully completed for various high-profile members of the global Cruise Industry.

The year began with the development of several in-service vessels for the Resolve Maritime Academy, in support of their training programs for Royal Caribbean Cruises Ltd (RCCL). This included the Celebrity Solstice, Freedom of the Seas, Vision of the Seas and TUI Mein Schiff 1. Each was painstakingly developed and validated to ensure the highest level of realism when compared against the equivalent operational vessel.

Two further RCCL vessels, still in the process of construction at the builders yard, were also modeled for Resolve; Quantum of the Seas and the TUI Mein Schiff 3, both due for maiden voyages in 2014. Neil Bennett, Vice President at Transas USA commented, “Modeling vessels that are yet to leave the yard presents real challenges for development, predominantly because there is only limited data available to work with. However, the value of being able to train officers who will one day sail aboard that vessel, and to have the opportunity to run simulated trials of that vessel entering some of the ports to which she will eventually sail, even before she is floated out, is immense.”

George Toma, President at Transas USA added, “The site of one of these vessels approaching port is often breathtaking, and we at Transas strive to ensure that the experience of using the simulated version of such vessels is no less awe-inspiring.”

In parallel, Transas developed the Emerald Princess and the future Royal Princess, due in service in the spring of 2013, for CSMART, the Center for Simulator Maritime Training, located in Almere, The Netherlands.

Most recently, another Cruise vessel, The Le Boréal, was developed for the French cruise line Compagnie du Ponant. She won the award for “Best Newcomer of the Year – GOLD” from the European Cruiser Association (EUCRAS). As interpreted by designer Jean-Philippe Nuel, “she is the fruit of the expertise of the Italian Fincantieri shipyard and French sophistication”.

Markus Battenfeld, Product Manager Databases at Transas Marine, says: “Transas is already looking forward to more developmental challenges in 2013, which we hope will contribute to safety at sea, provide an opportunity to accurately simulate current and future vessel types, and to verify port and terminal designs as viable cruise ship destinations.” 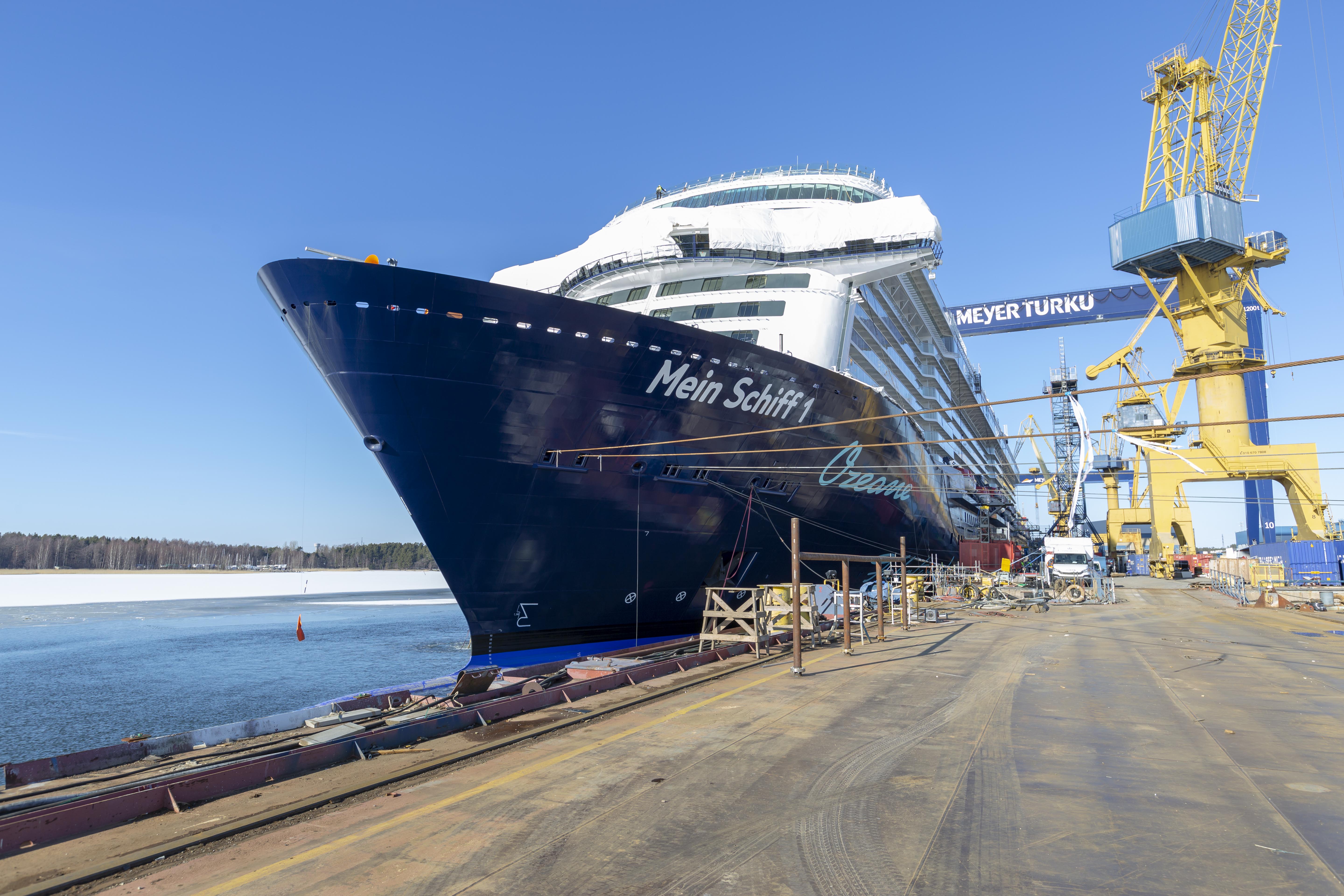