Under the terms of the agreement, a deposit for a portion of the gross proceeds was paid to Niko in early April and the remaining proceeds, adjusted for closing adjustments, is to be paid to Niko prior to the end of June.
Upon closing of the transaction, under the settlement agreement entered into in December 2013 with Diamond Offshore, a specified portion of the proceeds will be used to reduce the Company’s outstanding obligation to Diamond.

In addition, under the terms of the Company’s term loan facilities agreement, $20 million of the proceeds will be used by the Company to fully repay Facility E and, depending on certain circumstances, some or all of the remaining proceeds will be offered to the Lenders as a potential partial prepayment of Facility A. 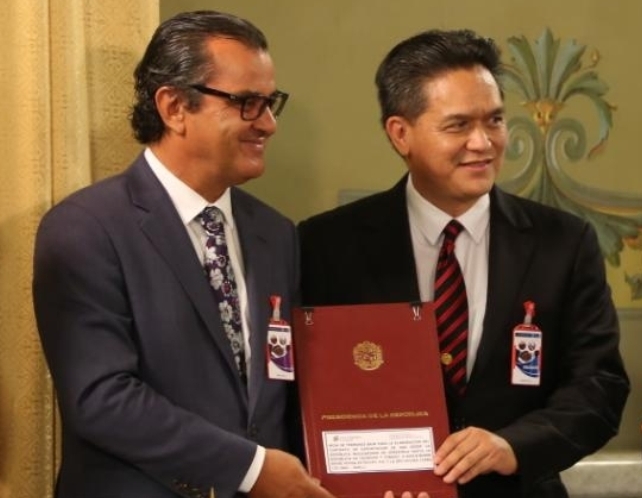