Tritech has released the 720im sonar, which adds another model to the Gemini range.

Weighing less than 500 grams and measuring only 63 milimeters wide, the new unit is, according to Tritech, significantly smaller than other comparable sonars available.

Scott McLay, sales director at Tritech, said: “The Gemini 720im has been in development for two years. Every aspect of the sonar has been meticulously engineered and rigorously tested, to ensure that it meets the exacting high standards by which the company operates.”

“Our customers can expect this latest model to deliver the same outstanding performance and reliability that Tritech’s products are synonymous with, but in a supremely lightweight and compact unit.”

David Bradley, managing director at Tritech, stated: “It’s hugely satisfying to see the result of our latest project. Our ongoing commitment to investing in R&D means that we can take advantage of advances in technology and develop products that are innovative and have the ability to take sonar technology into new markets and environments, offering real benefits and value in new and existing applications.”

Tritech already has to its record one of the smallest mechanical sonars in the world – the MicronSonar which utilises Digital Sonar Technology (DST). The 720im extends that technology into the multibeam arena. Additionally, its compact size and weight removes payload issues encountered on ROVs. 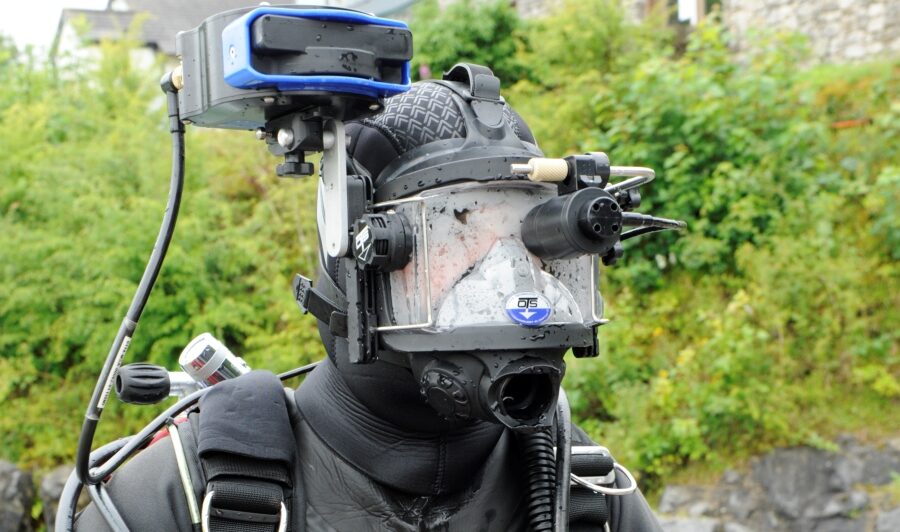