TRIYARDS, an offshore vessel fabrication and engineering solutions provider to the oil and gas (O&G) industry, has booked net profit of US$7.8 million for the second quarter ended 28 February 2014 (2QFY14), an increase of 9% year-on-year.

Revenue for 2QFY14 came in at US$74.5 million, with the start of construction of the Group’s 10th Self-Elevating Unit (SEU), a contract for TRIYARDS’ BH 335 series which was secured in October 2013.
Gross profit margin expanded from 15% in 2QFY13 to 18% in 2QFY14, as the Group derived higher margin income from ship repair and the completion of one turret unit for a Floating Storage Offloading vessel in Indonesia.
TRIYARDS’ Chief Executive Officer,Chan Eng Yew, said: “Our results demonstrate our ability to deliver a consistent performance based on our strategy to focus on the niche area of SEU fabrication.

“Notwithstanding that, TRIYARDS will continue to look at other emerging opportunities. We are delighted that we are gaining ground in ship repair, as we are able to leverage our longstanding reputation for strong technical capabilities and timely deliveries to expand into other lucrative businesses in the Marine industry and diversify our income streams.”

The Group secured two ship repair contracts recently. The first deal is signed with a global marine transportation services provider that owns, operates and manages a modern fleet of offshore support vessels. Under this contract, TRIYARDS will carry out drydocking of a 10,700 BHP, DP2 anchor handling tug supply vessel. The works include polishing and overhauling of bow thrusters, and overhauling of stern thrusters.

The second contract is with a Singapore-based major offshore marine services provider to perform repairs on a 16,000 BHP, DP2 anchor handling tug supply vessel. The scope of work includes cleaning and flushing of the main winch hydraulic pipeline, removal of the main hydraulic pump for inspection and replacement of the stern roller seals.

TRIYARDS also announced contracts for work on two cruise ships in January this year, demonstrating its versatility in the Marine industry. The Group is backed by a healthy balance sheet, with net gearing at a comfortable 60.8%. The Group has no long term bank loans, and close to 89% of its current bank borrowings of US$112.7 million has been utilised to support its project execution and working capital requirements.

The company owns three yard facilities in Vietnam and the US. In Ho Chi Minh, TRIYARDS SSY undertakes steel fabrication work and provides equipment manufacturing services; in Vung Tau, TRIYARDS SOFEL carries out vessel construction. TRIYARDS Houston produces equipment such as specialty cranes and A-frames, which can be installed on SEUs and vessels built in Vietnam.

TRIYARDS is 67%-owned by Ezra Holdings, a global offshore contractor and provider of integrated offshore solutions to the oil and gas industry. 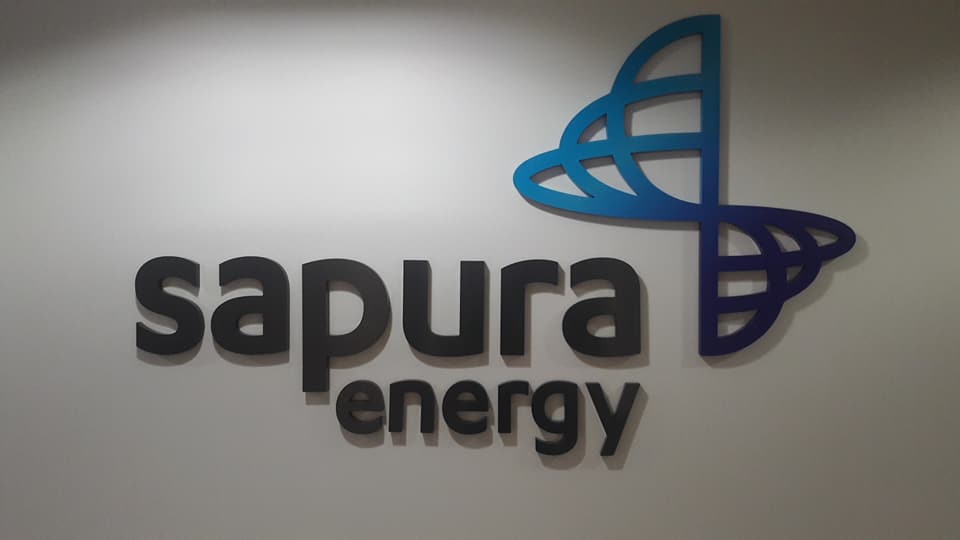