TruStar to build CNG station for CityBus in Lafayette

CityBus, partnered with ESG’s Indianapolis-based team to design and build a CNG fueling station at their Lafayette, operations center. ESG and TruStar Energy are working together on CNG station projects.

“We’re very excited to continue building CNG infrastructure here in Indiana,” said TruStar Energy Sales VP, Scott Edelbach, who added, “ESG has been a great partner for TruStar Energy as well as the residents of Indiana in helping to bring domestic CNG fueling to those interested in migrating away from foreign fuel.”

“Converting from diesel to CNG is a game changer for enhancing the profitability of transportation operations,” said TruStar Energy President Adam Comora. “Fuel savings from 30% to 50% create significant value for fleet operators and their partners. Natural gas is better for the environment, better for domestic energy independence and better for the bottom line – truly a win-win-win solution.”

Comora said TruStar Energy’s growth is being driven by being the preferred partner for companies desiring to convert their fleets from diesel to CNG. Given the significant cost savings, “speed is of the essence” in order to capture these cost savings as quickly as possible. TruStar Energy delivers cost effective and on-time CNG fueling solutions. 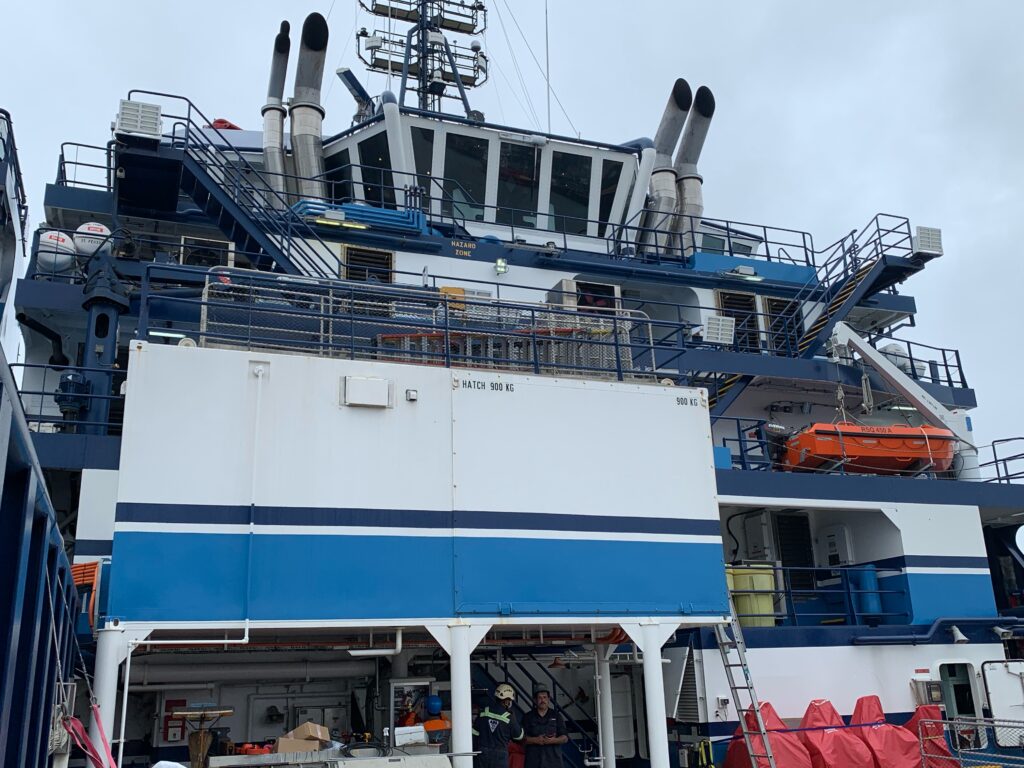