Australia-based TT-Line Company has signed a letter of intent (LOI) with German shipbuilder Flensburger Schiffbau-Gesellschaft (FSG) for the construction of two new ships.

As informed, the next-generation passenger ferries will replace the company’s current Spirit of Tasmania vessels by 2021.

“FSG was endorsed by the board after the company short listed a number of international shipyards to build the new tailor-made vessels,” he said.

“As previously announced, we expect to place an order for the new vessels in the first half of the 2018 calendar year and for them to be delivered in time to commence operations on Bass Strait in 2021,” Grainger added. 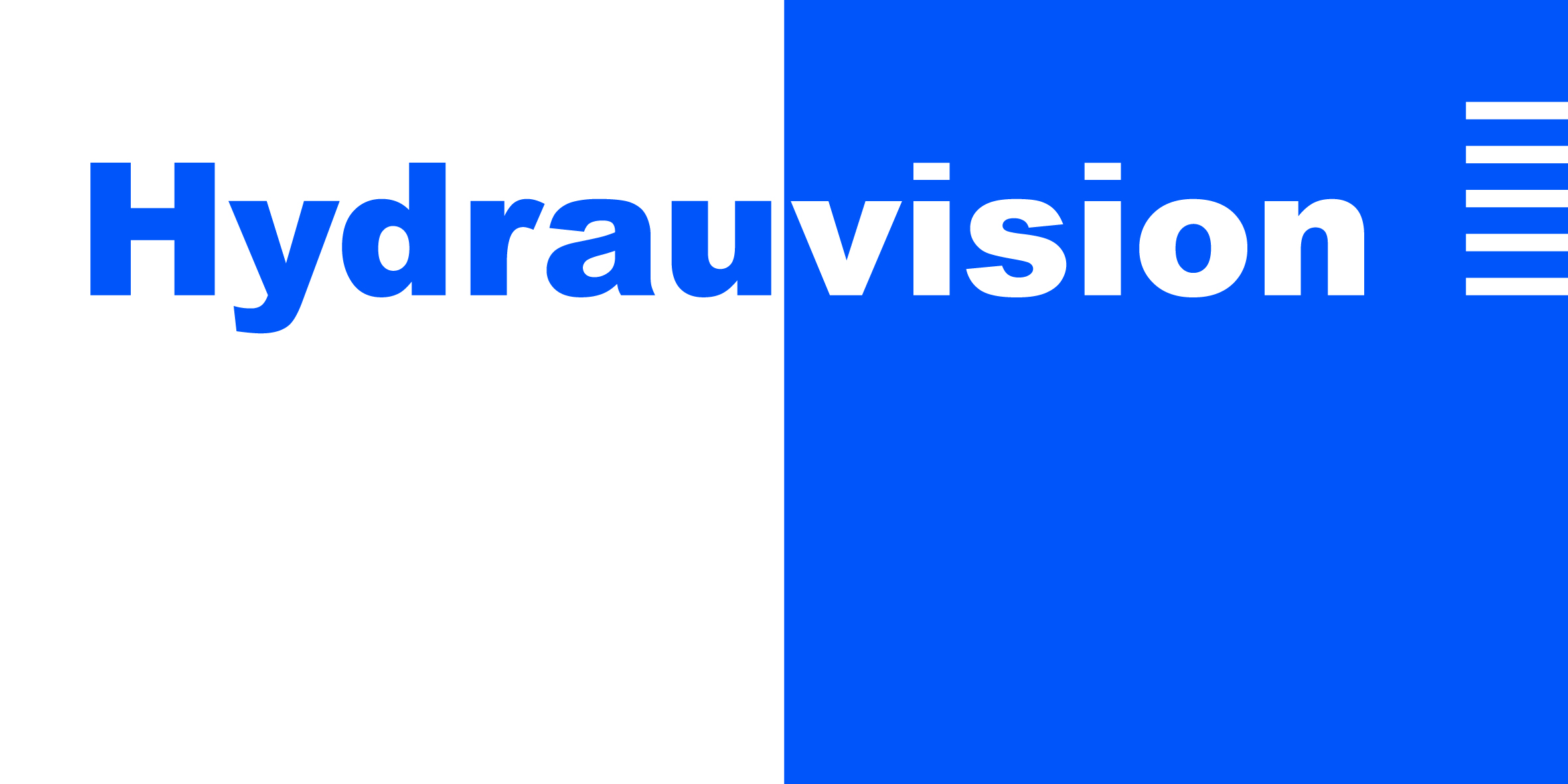