TTS Group ASA, a company that designs, develops and supplies equipment solutions and services for the marine and offshore industries, has appointed Bjørn Olafsson as Deputy Managing Director and a member of the corporate management team.

TTS said in a press release on Tuesday that, in a period of challenging changes, it saw the necessity to strengthen its corporate management team, and at the same time give room for its CEO to focus further on heavy operative tasks.

The company further said Olafsson would be responsible for Group Finance, IR/Communications and IT. 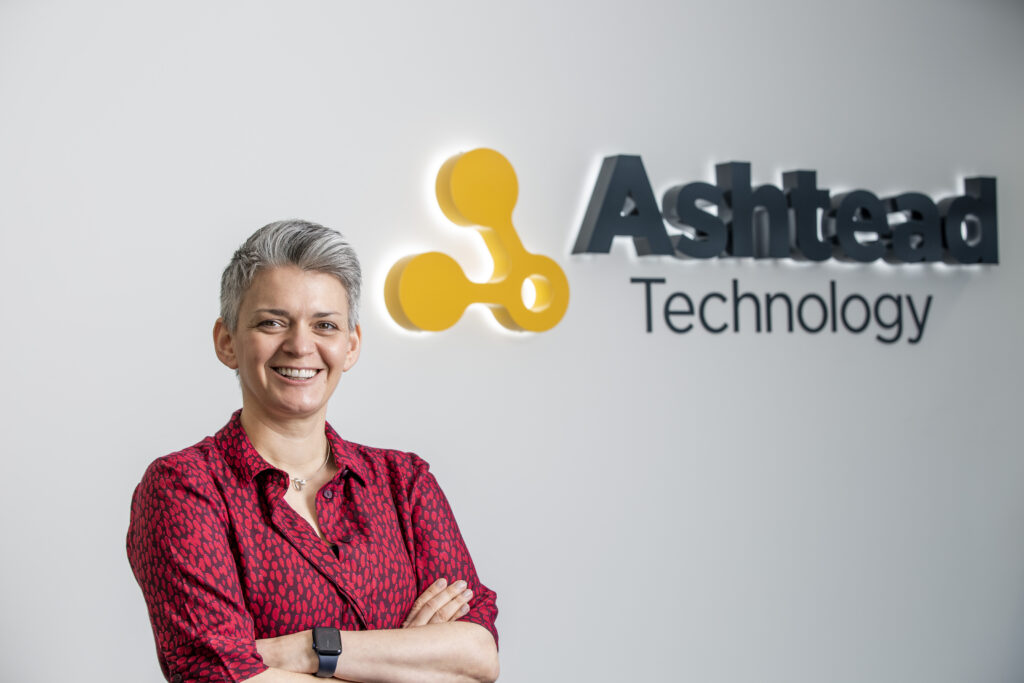