Tug crews at the Port of Melbourne plan to stop work for 12 hours on Friday, July 9, as they seek to exert pressure on their employer Svitzer Australia to close a new enterprise agreement.

Maritime Union of Australia (MUA) said that tug crews will be joined by supporters from the maritime industry, along with other trade unionists, for a community rally outside the company’s Port Melbourne base from midday.

The protest is being announced after two-year talks on the new agreement failed to bring concrete results.

“In that time, the company has used the COVID crisis to introduce 30 claims that would slash the rights, conditions, and job security of their Australian workforce,” MUA said.

He added that community protestors would also be targeting the move by Svitzer to axe their entire Geelong workforce, replacing the crews with fly-in fly-out labour hire contractors.

“Svitzer has demonstrated their contempt for loyal Australian workers through a decision to make their entire Geelong workforce redundant, claiming they were no longer going to operate at the port, then restarting operations just months later with fly-in fly-out contractors,” he said.

“Our members refuse to accept unilateral attacks on their job security, rights and conditions, which is why they are undertaking completely legal forms of industrial action in protest.”

Svitzer Australia, which has a fleet of more than 100 tugs at 28 ports, is owned by Maersk, the largest container ship and supply vessel operator in the world. 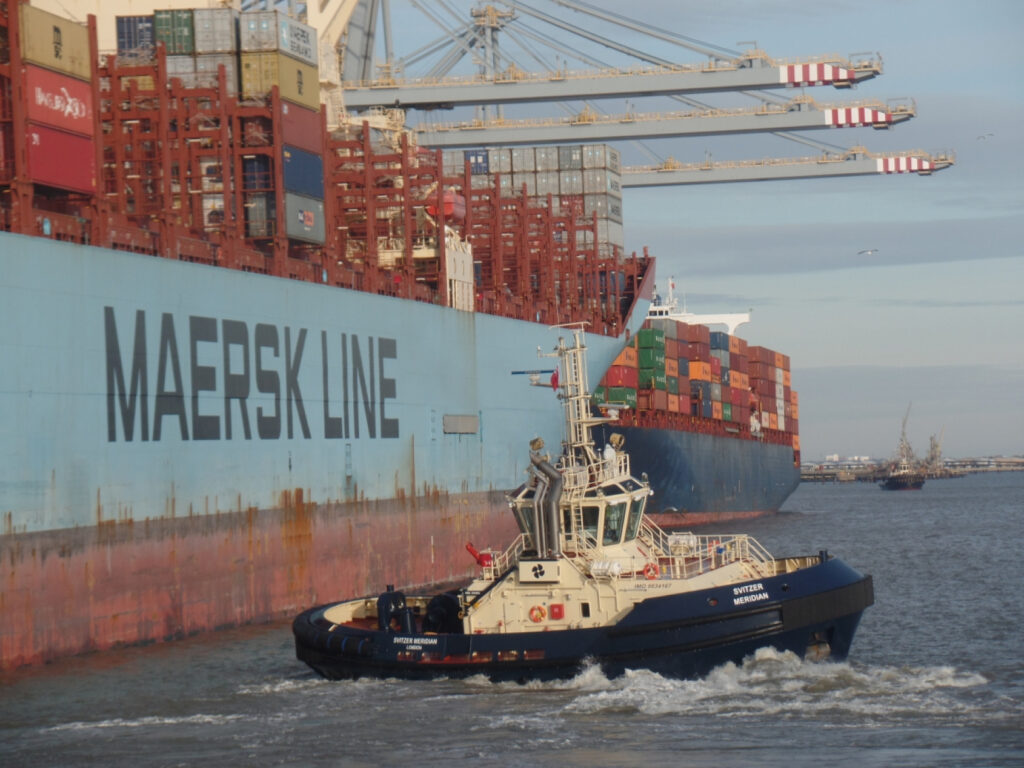