Port Lincoln tuna baron Hagen Stehr plans to take legal actions against the government regarding the plans to allow exploration for oil in the Great Australian Bight.

According to Mr. Stehr, seismic testing in the Great Australian Bight during the annual tuna harvest could devastate the industry, weeklytimesnow reports.

As Chief executive Brian Jeffriess said, seismic testing noises would disturb tuna caught in large tow nets and it will probably cause mortality.

During the annual tuna harvest in Australian Bight around 300,000 fish are caught in about 28 tows.

According to the federal Environment department, around 1500 jobs would be threatened by any major disruption to the annual tuna harvest.

Also environmental groups have called for a ban of seismic testing because of the risk to marine feeding grounds for whales and other species. 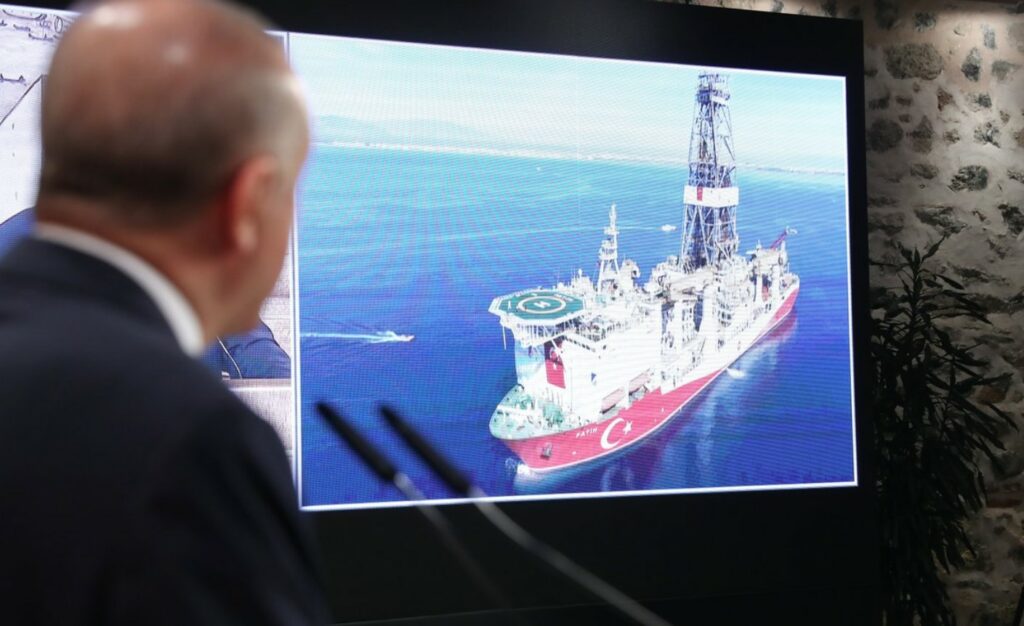