The 151,500 dwt vessel, which docked at a port in the Dörtyol district of the Mediterranean province of Hatay, has a 20 million cubic meters of send-out capacity per day, Turkey’s Energy and Natural Resources Minister Berat Albayrak said.

The Bahamas-flagged MOL FSRU Challenger has an LNG storage capacity of 263,000 cubic meters and has LNG re-shipment and gas transfer capabilities. Its specifications allow for the re-export of LNG and supply of LNG to neighboring regions where the vessel is located.

Local media cited Minister Albayrak as saying that by 2023, Turkey will have increased its 3.5 billion cubic meters of gas storage capacity from the Silivri and Salt Lake storage facilities to 10 billion cubic meters. The country’s target is to be able to store at least 20 percent of annual gas consumption.

The country’s first FLNG import terminal, ETKI LNG terminal, launched operations in December 2016. Located close to Çakmakli, Izmir, the 145,000 m3 capacity vessel is operated by the Turkish construction companies Kolin and Kalyon. It too has a 20 million cubic meters of send-out capacity per day. 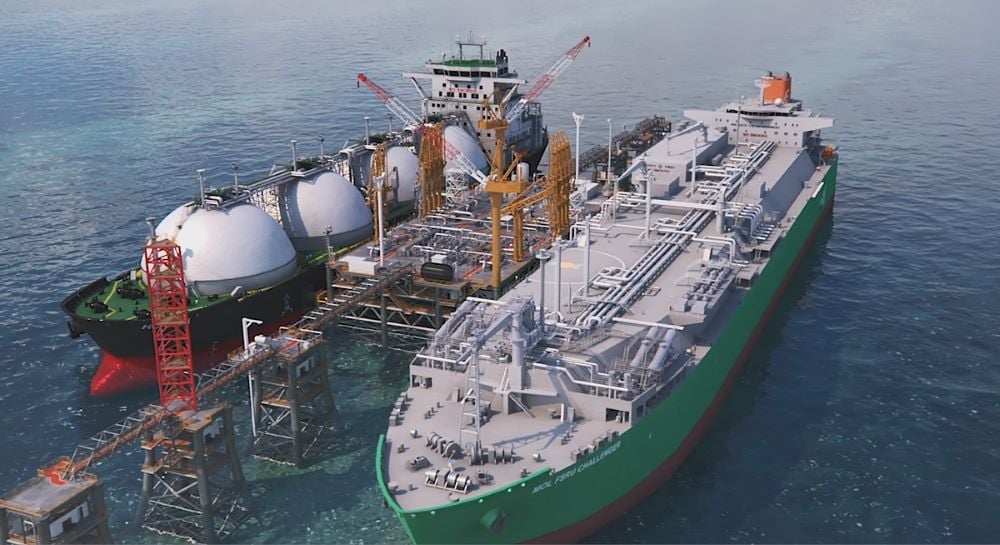