The final weld of the TurkStream pipeline, connecting offshore and the nearshore sections, has been completed, marking the finalization of the entire pipeline system in the Black Sea.

The procedure, known technically as ‘Above Water Tie-In’, involved retrieving the nearshore pipeline and offshore pipeline from the seabed, lifting them above water and welding them together.

Following the inspection of the weld, the pipe was lowered to the seabed at a depth of 32 meters.

The tie-in operation was carried out on both lines in Russian waters in January and February this year, and near the Turkish coast in March.

The pipelaying in deep waters was carried out by Pioneering Spirit, the world’s biggest construction vessel, while the shallow-water pipelaying was conducted by Lorelay.

With the completion of the tie-in procedure, a physical connection between the landfall facility near the Russian city of Anapa and the receiving terminal near Kiyikoy in Turkish Thrace is realized.

Russkaya compressor station, which will provide the necessary pressure for the gas to traverse through the Black Sea, and the Anapa landfall facility of the TurkStream pipeline system are already complete and on stand-by.

With the completion of the receiving terminal in Kiyikoy later this year, TurkStream will be ready to start operations.

TurkStream is the project for a gas pipeline stretching across the Black Sea from Russia to Turkey and further to Turkey’s border with neighboring countries. The first line of the gas pipeline is intended for the Turkish consumers, while the second line is designated for the Southern and South-Eastern Europe.

Each line will have the throughput capacity of 15.75 billion cubic meters of gas per year.

Natural gas flow through TurkStream is planned to start by the end of 2019. 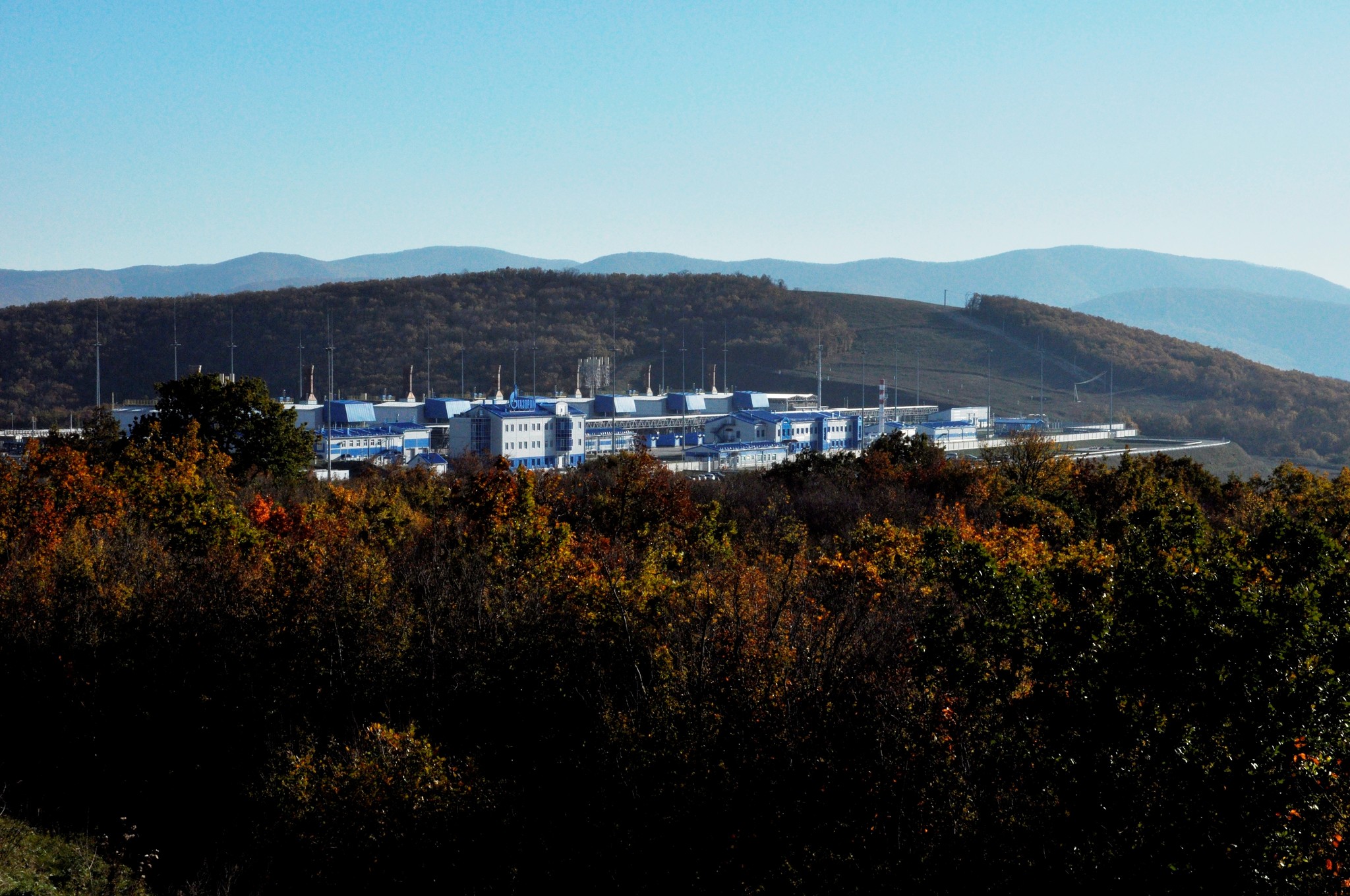