TWMA, a provider of drilling waste management services, has secured a three-year contract worth £5 million ($6.55 million) with Apache North Sea.

TWMA said on Monday that the contract was for the provision of drill cuttings containment and handling services on Apache’s Beryl assets.

TWMA has supported Apache on the project since 2013.

This latest project began in June 2018 and requires drilling waste handling equipment that can be easily transported between the Beryl platforms and support vessels as and when dictated by drilling operations.

Limited space on deck and lifting capacity for skip and ship confirmed bulk transfer as the safest and most effective way to transfer drill cuttings onshore, TWMA said.

Drill cuttings will be processed at TWMA’s onshore processing facility in Peterhead, UK, using its TCC Rotomill technology which separates drill cuttings into its three constituent parts of oil, water, and solids for recycling and reuse.

Gareth Innes, chief commercial officer at TWMA, said: “We are delighted to have been selected once again by Apache to continue supporting its drilling operations.”

Recently, the company secured a five-year contract with Nexen Petroleum UK Limited for the provision of drilling waste management and associated services on multiple assets in the UK North Sea. 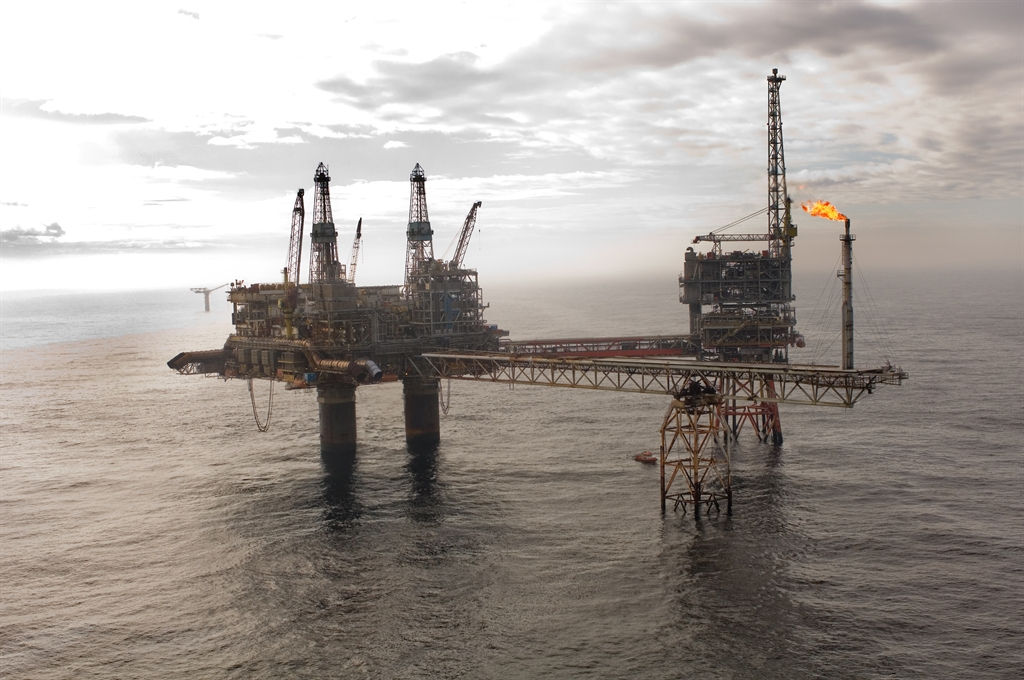