The Crown Estate has entered into an Agreement for Lease with Forthwind Limited, a subsidiary of 2-B Energy, for the UK’s first offshore demonstration of two-bladed turbines on the seabed at Methil in Scotland, consisting of two full scale units.

Two-bladed designs at this scale are a major innovation for the offshore wind industry and the deployment of these 6 MW turbines offshore Methil will be the first in the world of their kind.

2-B Energy has received grant support from the Department of Energy and Climate Change (DECC) and investment by the Scottish Investment Bank to develop a full-scale onshore prototype in the Netherlands ahead of the two offshore machines planned for Methil, which are anticipated for deployment in 2016, subject to planning consent.

Huub den Rooijen, Head of Offshore Wind at The Crown Estate said: “In order to fully unlock the potential of offshore wind over the long term, it is vital that opportunities are made available to test and demonstrate innovative and emerging technology platforms to bring down costs and secure the UK’s position as a global leader in offshore wind technology. As such, we are pleased to have concluded an Agreement for Lease with 2-B Energy and look forward with interest to seeing the technology mature.”

In addition to two-bladed turbine design, 2-B Energy is seeking to further reduce costs by integrating wind turbine technology with innovations in grid and access systems, the installation process and a new operational strategy.

Mikael Jakobsson, chief operating officer for 2-B Energy said: “We will continue to work closely with The Crown Estate to implement our strategy for the demonstration of our innovative offshore wind technology. We have reached an exciting point in the development of our company and the Methil project will be a significant step forward along our pathway to commercialisation. We hope that through this offshore development and demonstration step, and following the completion of our first on-shore demonstrator in early 2015, to be able to validate significant cost reductions in future offshore wind deployment.”

This project will add to the Crown Estate’s current portfolio of test and demonstration activity in which Scotland is taking a leading role, including Samsung’s 7 MW prototype turbine off the coast of Methil and the authority’s existing agreement with Statoil for the UK’s first floating wind farm off the coast of Peterhead, Aberdeenshire. 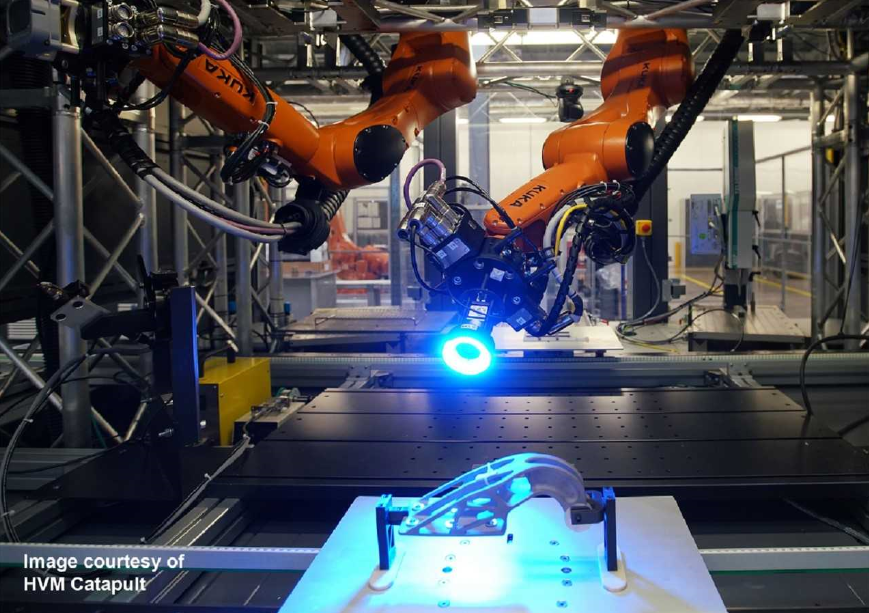