“We are extremely saddened by the deaths of two crew members during the weekend aboard Ensco 104, a jackup drilling rig operating offshore Malaysia,“Ensco said in a statement.

It has been reported that the two workers were conducting routine inspection work about 152 nautical miles off Kerteh beach when the safety harness attached to a lifeboat broke, causing both to fall to the ship’s deck, Singapore’s Straits Times reports.

The cause of death to both men were fatal head injuries.

According to district police chief Che Suza Che Hitam,  quoted by the newspaper,  the potential foul play has been ruled out.

Investigation is underway onboard ENSCO 104 so as to establish the cause of the incident. 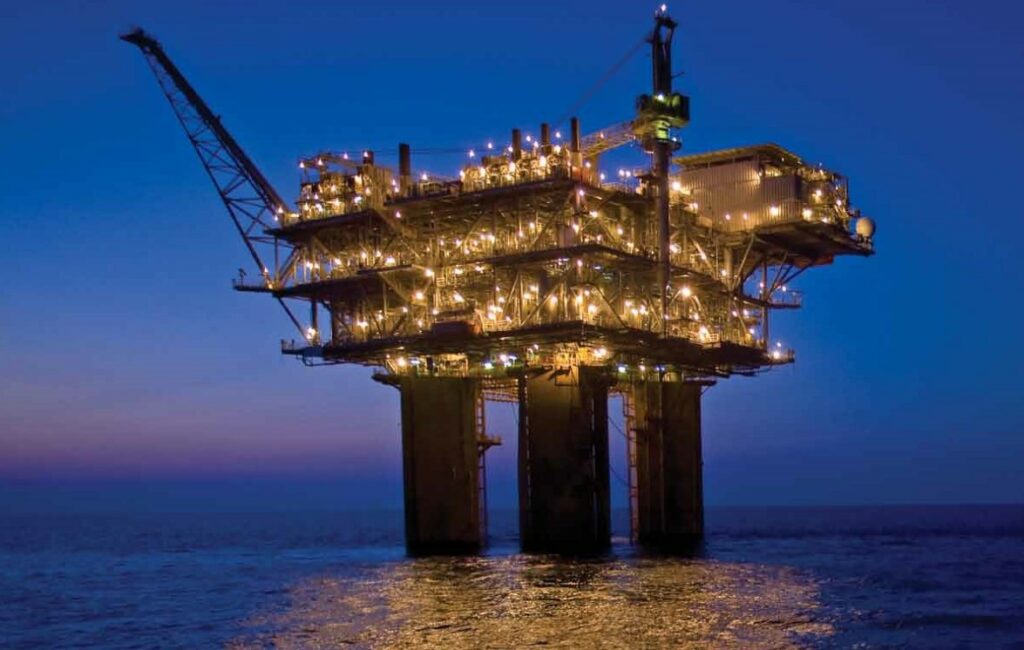