Two Seriously Injured in Explosion aboard Tanker off Cyprus

Two crew members were seriously injured in an explosion aboard a Malta-flagged chemical tanker in the morning hours of December 29, according to Cypriot authorities.

The 7,000 dwt tanker Athlos suffered an explosion, followed by a fire, some 3 nautical miles off the southern coast of Cyprus.

The explosion threw five crew members overboard. Cypriot authorities recovered the seafarers and transferred all five, two of whom suffering extensive burns, to a hospital.

The 2010-built vessel was crewed by 17 seafarers at the time of the incident, including 7 Greeks, 9 Indians and 1 Georgian. The explosion occurred shortly after the ship sailed from the port of Larnaca.

Only hours after the incident, Cypriot authorities confirmed that the fire aboard Athlos, which is operated by the Greek shipping firm Enea Management, was under control. 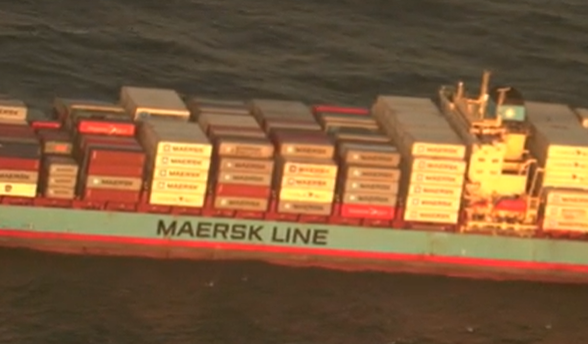