Tyne Subsea, a multi-million pound research and testing facility being developed in the North East, UK, has completed its first commercial test in one of Europe’s largest commercially available hyperbaric pressure testing chambers.

The facility, which is being developed by engineering group British Engines and Newcastle University, will offer pressure testing services in an integrated facility in Killingworth.

Tyne Subsea will operate nine chambers of varying specifications, including a chamber which will test pressures past the deepest known point on Earth, for components which will explore the Mariana Trench.

Tyne Subsea’s first commercial test in its largest chamber measured buoyancy loss in a subsea module. The module, which was 2 by 0.5 metres, was tested at pressures of 4,641 PSI over 24 hours to establish how much water was absorbed when the component was subjected to prolonged deep-water submersion.

The largest chamber is capable of testing high pressures, whilst accommodating large objects, with an internal length of 4.5 metres (almost 15 foot). The chamber can simulate water depths to 4,500 meters, can reach pressures of 450 bar and can simulate subsea water temperatures down to -2 degrees Celsius.

Paul Smith, general manager of Tyne Subsea, said: “The commissioning and subsequent first commercial test in our large chamber is a real milestone for the business. We have spent the last 12 months completely renovating the Killingworth site. As well as commissioning and installing the hyperbaric chambers, we have put in new office and conferencing space, as well as automation systems and other testing equipment. We have the final two smaller vessels to install, but we are now able to offer the majority of our services to our global customers.”

Hyperbaric testing is the only way to ensure the reliability of products working under subsea conditions, or performing in high pressure situations. Hyperbaric chambers are used to simulate water depths and pressures to test and verify that products can operate safely under extreme pressurised conditions. 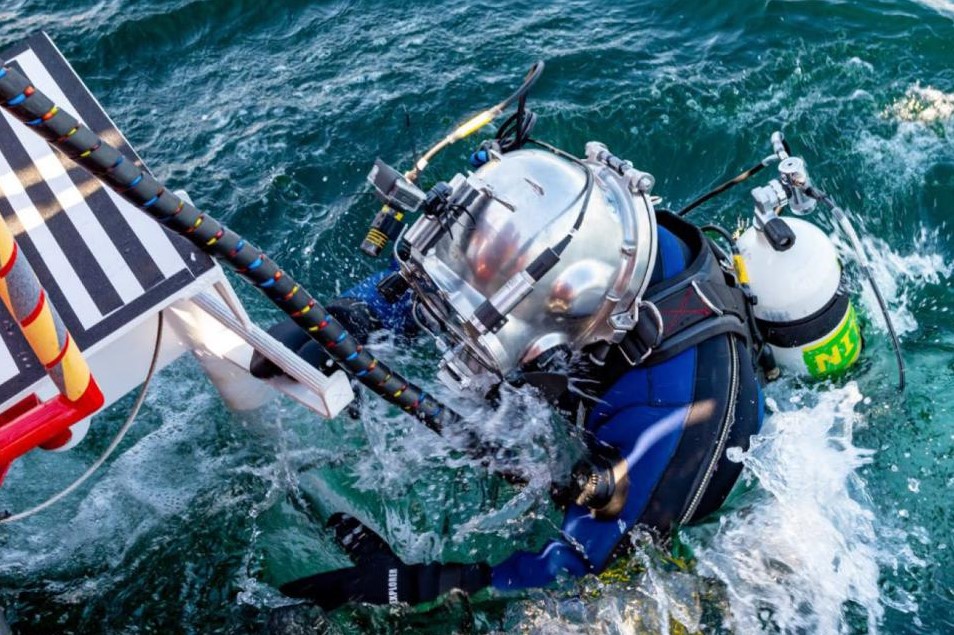