The U.S. Navy accepted delivery of the future USS Coronado (LCS 4) during a ceremony at the Austal USA shipyard on Sept. 27.

Coronado is the fourth littoral combat ship (LCS) to deliver to the Navy, the second of the Independence variant – noted for its trimaran hull – to join the fleet.

Capt. Randy Garner, Commodore LCS Squadron One (LCSRON), was on hand to mark the occasion.

“We are excited to receive USS Coronado into the LCS class and ultimately to San Diego alongside the other LCS class ships in service,” said Garner.

The LCSRON supports the operational commanders with warships ready for tasking by manning, training, equipping, and maintaining all LCSs in the fleet.

Delivery marks the official transfer of LCS 4 from the shipbuilder, a General Dynamics-led team that includes Bath Iron Works, Austal USA, and Advanced Information Systems, to the Navy. It is the final milestone prior to commissioning, which is planned for April 2014 in Coronado, Calif.

“This second ship of the Independence variant, which encompasses lessons learned from its predecessor, has proven her readiness for delivery through the most rigorous acceptance trial conducted to date,” said LCS Program Manager Capt. Tom Anderson. “I’m excited to place this impressive ship in the hands of the crew and I know they are equally as excited to make her their own.”

The Navy is committed to a 52-ship LCS class. Twelve more ships (LCS 5 through LCS 16) are currently under construction or in the pre-production phase. The first 24 ships of the class are evenly comprised of two variants, the steel monohull Freedom variant (odd numbered hulls) and the aluminum trimaran Independence variant (even numbered hulls).

The littoral combat ship class is designed to defeat threats in coastal waters where increasingly capable submarines, mines, and swarming small craft operate. To deliver capabilities against these threats, the Navy introduced LCS with innovative concepts, such as modular mission packages, to quickly respond to an evolving threat. 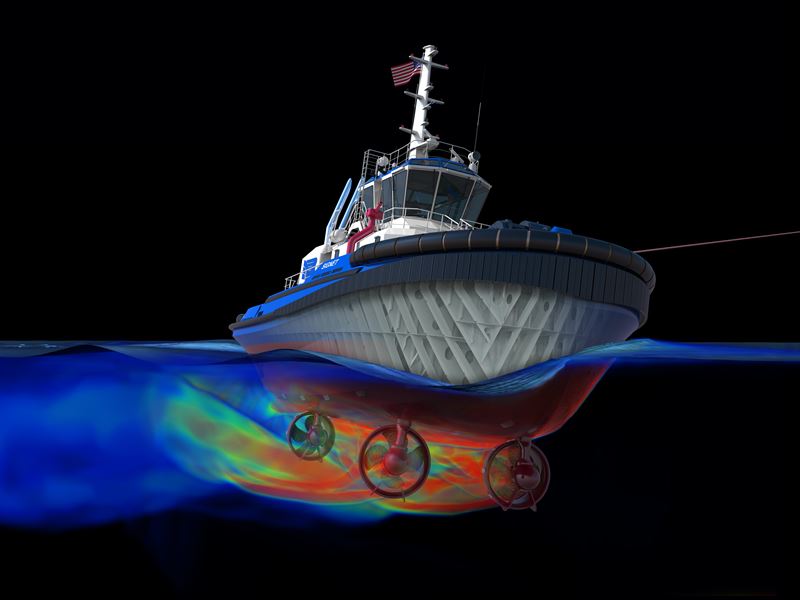