U.S.-headquartered offshore vessel provider Harvey Gulf International Marine has added one more vessel to its ‘tri-fueled’ fleet in a bid to curb its carbon footprint and decarbonise the shipping sector.

Back in December 2021, Harvey Gulf revealed its intention to intensify its decarbonisation efforts, unveiling new ESG and emissions reduction targets. In pursuit of these goals, the firm set out to deliver a fleet of vessels, which would operate in a net carbon neutral capacity.

On a quest to monitor and reduce its emissions along with fuel consumption as part of its net-zero strategy, Harvey Gulf inked a deal with a maritime cleantech company in January 2022 to optimise its fleet with an emission optimisation platform – SailPlan.

In an update on its progress in creating a fleet, which will enable it to achieve its emission reduction goals, Harvey Gulf informed on Thursday that it has converted its fifth tri-fueled vessel that runs on renewable LNG. The company also added that this makes the vessels in its fleet “the only carbon neutral offshore supply vessels in the world.“

Shane Guidry, CEO of Harvey Gulf, remarked: “I have the only company in America operating the most technically advanced vessels with the most eco-friendly emissions systems in the world today. Not one of my competitors have taken steps to transform their fleets into dual- or tri-fueled vessels, let alone any type of emissions reduction.”

In addition, the U.S.-based firm completed its sixth vessel with battery power, saying that this creates “the world’s largest fleet of tri-fuel and dual-fueled oil and gas service vessels and the only ones in the United States of America.”

“I began this journey 13 years ago and I can honestly say it has paid the largest dividends of any service vessel in the United States of America. My company will continue to be the leader in America with technology that has lowest emissions reduction, years ahead of our competitors,” added Guidry. 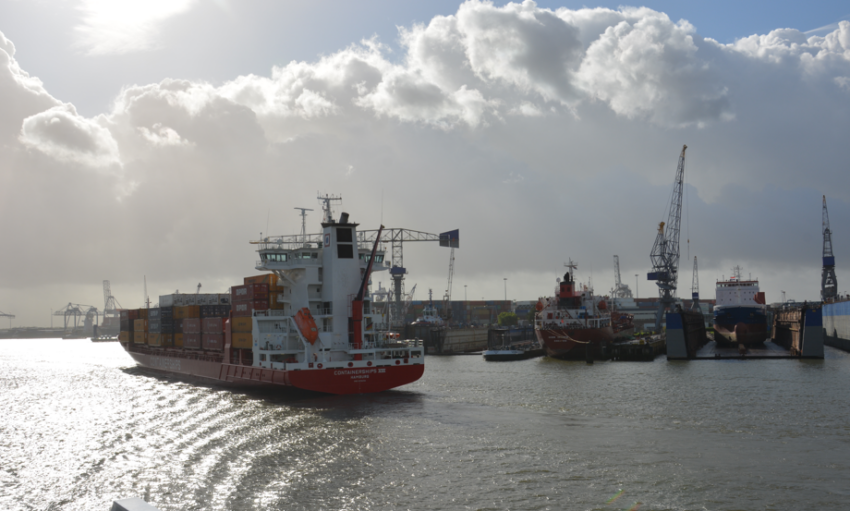