According to the company, the contract will commence in February 2022.

Without revealing further details, UDS said that the diving support construction vessels (DSCV) Lichtenstein will be utilised for this project.

A month ago, the DNV-classed vessel was hired by an undisclosed EPC client to carry out subsea work in the Bay of Bengal region.

In May 2021, USD was awarded a subsea decommissioning contract by MPF Asia in Thailand and the 120.8-metre long Lichtenstein was used, together with Andy Warhol, to perform the scope.

Lichtenstein, built by China Merchants Heavy Industries (CMHI) and delivered in 2017, has a beam of 25 meters and is equipped with 18 men twin bell saturation system for depth down to 300 meters.

A 1,300 m2 deck space is suitable for wellhead servicing, inspection and construction diving, and ROV support, according to UDS. The vessel can accommodate up to 130 personnel. 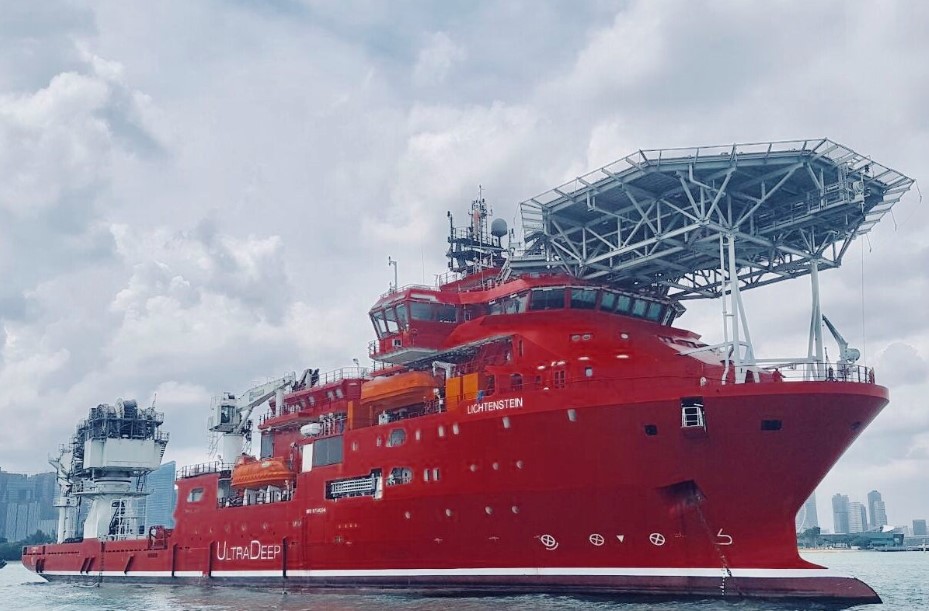