Aberdeen based, BMT Cordah, a subsidiary of the BMT Group, the leading international maritime design, environmental and engineering consultancy, has announced the appointment of Norman Di Perno as its Managing Director. Dr David Sell, who has been the company’s Managing Director for the past four and a half years, will take up the role of Technical Director.

With a background in environmental engineering and hydrogeology, Norman’s focus for the business will be to further enhance its global reach as a multi-disciplinary environmental consultancy for the offshore oil and gas and marine renewable sectors.

Norman has held both Managing Director and Director positions throughout his career and has worked within the BMT group of companies since 2000. His most recent role saw him as Director of Risk and Environment for BMT Designers & Planners Inc, based in Washington D.C. With over 25 years’ experience, Norman has played an integral role in working with corporate and government clients supporting them in the preparation of their submissions of environmental impact assessments, various types of permits, long term leases and emergency response plans.

As well as a Bachelor’s of Science in Geology, Norman also holds a Master’s of Science in Environmental Engineering and a Master’s in Business Administration. Commenting on his new role, Norman says: “BMT Cordah has an exceptional team of environmental professionals and an established industry track record. I’m confident that the new set of skills and passion for consulting I bring will enhance the company and position us to drive forward.”

Owen Harrop, Regional Director for Europe comments: “I am very pleased that Norman has accepted the post of Managing Director of BMT Cordah. He has extensive experience in international environmental consultancy. I am sure he will prove a valuable asset to the BMT Cordah management team in Aberdeen and help to further strengthen the company’s specialist services to the UK and international offshore oil and gas sector.” 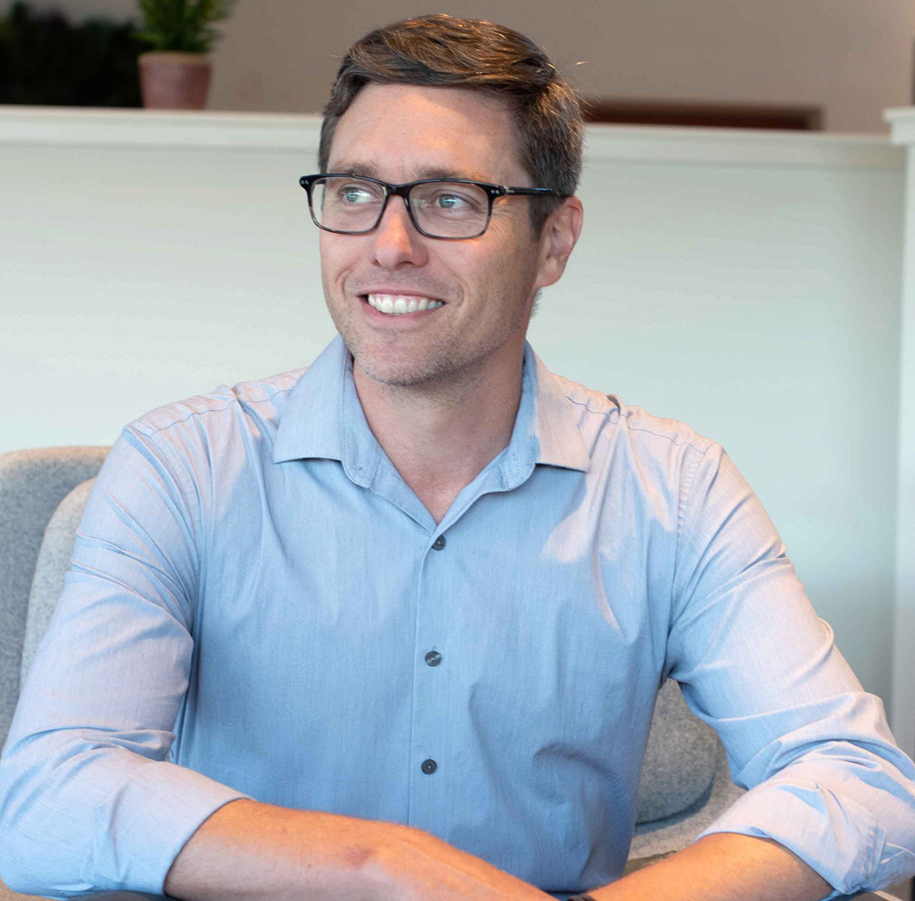