BMT Nigel Gee Ltd, a subsidiary of BMT Group, the leading international maritime design and engineering consultancy, announces that it has won a contract to supply the design for the construction of eight new 20m Windfarm Support Vessels, including options, to be built by Strategic Marine, the Australian Shipbuilder.

The vessels are to be built for Njord Offshore Ltd, a subsidiary of Norse Management UK which has a long history in the marine industry.

This contract follows the signing of the Teaming Agreement between Strategic Marine and BMT in September last year and reinforces Strategic Marine’s ability to provide offshore windfarm support vessels into the European market.

Developed from BMT’s well-established range of Windfarm Support Vessels the Njord Offshore vessels will be 20m in length with a beam of 7m, powered by two MTU 8V2000M72 diesel engines with fixed pitch propellers and capable of speeds in excess of 25 knots. The vessels will be built to the DNV Wind Farm Service 1 notation and will be delivered later this year.

Commenting on the significance of the order Ed Dudson, BMT Nigel Gee’s Technical Director says: “These 20m vessels are the first in a range of Offshore Windfarm Support Vessel designs developed by BMT specifically for Strategic Marine. It confirms BMT’s ability to offer cutting edge designs for this fast growing market and demonstrates yet another success for the specialised vessel design team at BMT Nigel Gee.”

Terry O’Connor, Chief Marketing Officer at Strategic Marine stated, “by leveraging the combined capabilities of BMT Nigel Gee and Strategic Marine, Njord Offshore have chosen to build a fleet of boats with us, which is a fantastic result.

We intend to be the market leader in providing Support Vessels into the offshore wind-farm industry and these contracts are a significant milestone in us achieving our objective.” 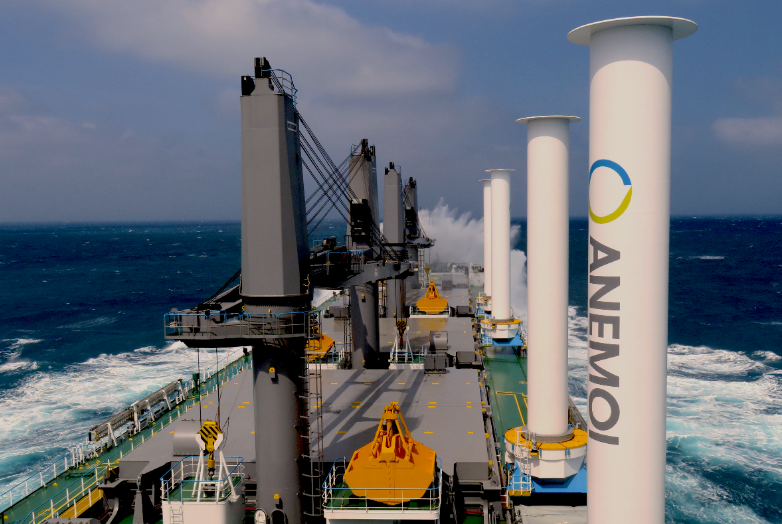