Wood Group Kenny has been appointed by BP to provide engineering design and project management services for the subsea, umbilical, riser and flowline (SURF) infrastructure for BP’s Quad 204 redevelopment project West of Shetland. Wood Group Kenny is responsible for the design of $1.2 billion worth of subsea, pipeline and riser infrastructure for the project. The dedicated engineering team is already 50 strong and will expand to 75 in the near future.

Mike Ogden, Wood Group Kenny’s project manager for Quad 204 says, “This project presents significant technical challenges integrating new infrastructure within an existing brownfield development. Specific issues include proving the remaining or extended design life of existing systems, challenging metocean conditions and the inclusion of 21 new risers, 15 new flowlines, a range of structures, a re-designed umbilical distribution and control system and 25 new wells into a restricted area already containing 52 wells. WGK are responsible for engineering the entire SURF system from the trees to the connections within the new FPSO and supporting BP through the delivery, testing, installation and commissioning of these systems.”

Andrew Train, BP’s Project Director, Offshore Activities says, “The recent sanction of the Quad 204 project represents a very significant investment for BP and its Partners in the North Sea. While the industry at large has been aware of the replacement FPSO, the scale and complexity of redevelopment associated with the subsea system has gone relatively unnoticed. In many ways it is likely that redevelopment of the subsea system will be larger than the original development scheme. To manage a project of this scale and complexity and attract the best talent in the industry we have co-located a growing BP and Wood Group Kenny team in a project office in the centre of Aberdeen. This office will be a hub of activity allowing detailed design work to be progressed by Wood Group Kenny and facilitate interaction with key suppliers and contractors.”

BP’s Quad 204 redevelopment project involving its Schiehallion & Loyal fields, is considered to be of huge strategic importance to the UK economy, with potential production estimated to be more than a billion barrels of oil equivalent by the end of its new anticipated design life in 2035. 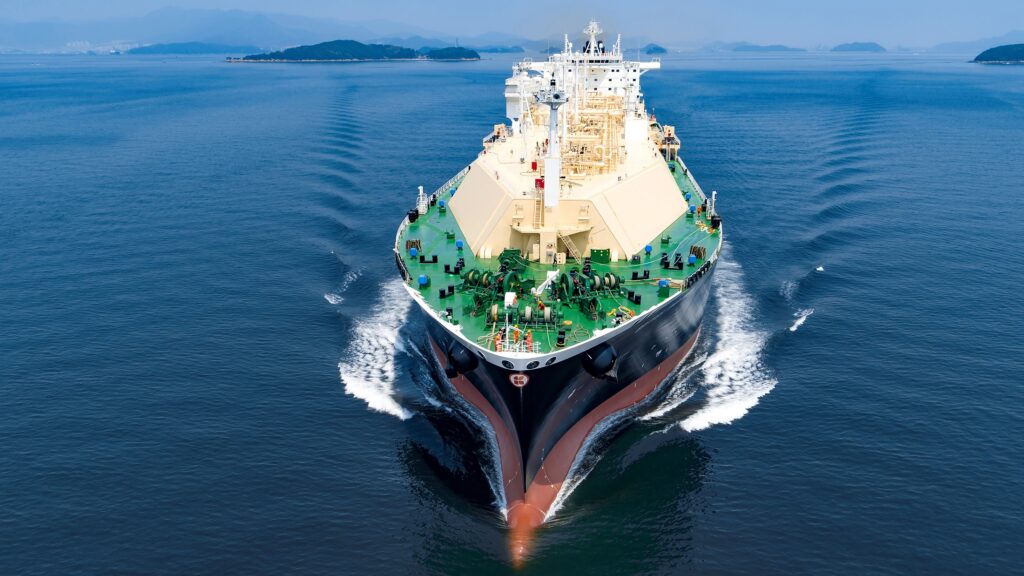