“The proven reserves play an important role to significantly increase RWE Dea’s gas production in the North Sea.” “Breagh for example is one of the largest natural gas discoveries in the Southern North Sea and our target is to bring field developments on stream quickly” adds RWE Dea UK Managing Director René Pawel.

Gross investments are GBP 430 million (Breagh, Phase 1) and GBP 240 million (Clipper South). RWE Dea holds 70% interest in the Breagh gas field as operator (Sterling Resources UK 30%). With a stake of 50% in Clipper South, RWE Dea is operator with Fairfield Energy and Bayerngas each holding a 25% stake.

Pawel said, “We remain on course to achieve production from the Breagh field less than three years after we acquired operatorship of the Breagh licence and expect first gas in the second half of 2012 and from Clipper South in the first half of 2012.”

Both platforms are being constructed by the Heerema Fabrication Group. The Breagh platform consists of a jacket approximately 85 metres tall with a total weight of some 4,000 tonnes and topside of approximately 1,400 tonnes. The topsides have been moved out of the shed and are ready for sail-away from Heerema’s fabrication yard mid September. The jacket is on schedule for load out early September. The Clipper South platform with topsides weighing 1,900 tonnes has accommodation for 40 persons and sailed away for offshore on Thursday 25th and was successfully installed on Saturday 27th August with standalone overnight manning on the day of installation – testimony to the very high level of completion on departure from the yard. The Clipper South platform is in a water depth of approximately 23 metres, and a 12” pipeline will connect to the ConocoPhilips operated LOGGS complex for onwards transportation of gas to the Theddlethorpe terminal in the UK.

The Breagh field is located in UKCS blocks 42/12a and 42/13a of the southern North Sea in 62 metres water depth, approximately 100 kilometres east of Teesside. Around 100 kilometres of 20” pipeline have been successfully installed offshore. The platform will be installed by Heerema Marine Contractors.

The field is being developed in two phases. Phase 1 entails gas to be exported via the 20″ pipeline from the Breagh Alpha platform to Coatham Sands, Redcar on the UK mainland, and a 10 kilometres onshore pipeline for processing at the Teesside Gas Processing Plant (TGPP) at Seal Sands. The TGPP site is owned by Teesside Gas & Liquids Processing, and after processing at the TGPP, the gas will enter the UK National Transmission System. Phase 2, planned to receive project sanction in late 2011, is expected to include additional wells in the east of the field likely to be drilled from a further Breagh platform tied back to Alpha. 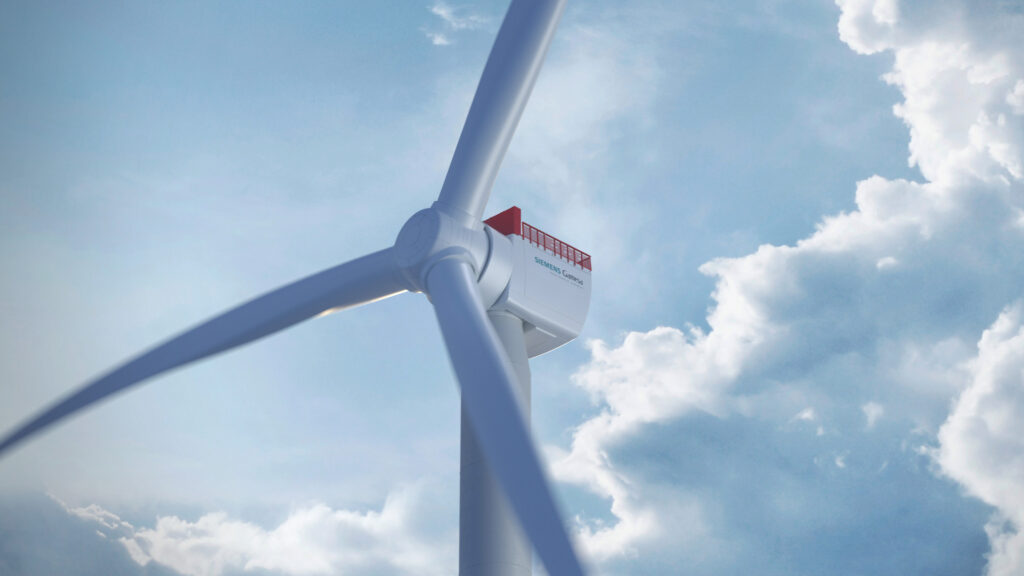