The UK government has appointed Greg Clark as a new Secretary of State for Energy who will lead the new department that will bring together responsibilities for business, industrial strategy, science, innovation and energy.

The newly formed Department for Business, Energy and Industrial Strategy will be responsible for developing and delivering a comprehensive industrial strategy, and leading the Government’s relationship with business, while furthering the UK’s status at the leading edge of science, research and innovation.

Also, the new department will be in charge of ensuring that the country has secure energy supplies that are reliable, affordable and clean, and dealing with climate change.

Consequently, the Department of Energy and Climate Change (DECC), established in 2008, has been abolished, BBC reports.

Commenting on his appointment, Greg Clark said: “I am thrilled to have been appointed to lead this new department charged with delivering a comprehensive industrial strategy, leading government’s relationship with business, furthering our world-class science base, delivering affordable, clean energy and tackling climate change.”

The new ministry combines the functions previously performed by the Department of Energy and Climate Change and the Department for Business, Innovation and Skills.

James Court, Head of Policy and External Affairs for the Renewable Energy Association (REA), responded to Clark’s appointment by saying: “We are delighted Greg Clark has been appointed the new Secretary of State for Business, Energy and Industrial Strategy. He previously showed real vision as the Shadow Energy Secretary and we look forward to working with him once again in order to get things moving on the deployment of new renewable energy infrastructure.”

Hugh McNeal, RenewableUK’s Chief Executive, said: “We’re looking forward to working supportively with Clark in his new role, as we represent industries that can attract inward investment in the UK, and onshore wind offers the cheapest source of new power for Britain. The renewable energy industry has faced some tough challenges over the past year, but now we have clarity on the make-up of the new administration we can move forward.”

Greenpeace has reacted to the appointments made by the new UK Prime Minister Theresa May by stating that ‘Theresa May’s top team brings uncertainty for the protection of UK countryside and wildlife as well as the country’s status as an international leader on tackling climate change’.

Greenpeace Executive Director, John Sauven, said: “The energy and climate change department has been broken up and put back together without the name ‘climate change’. Although, some might say ‘what’s in a name’, there is a very real worry that the progress made on tackling climate change could be relegated to the bottom of the intray. Business, energy and industrial strategy must have green innovation and job creation at its heart.” 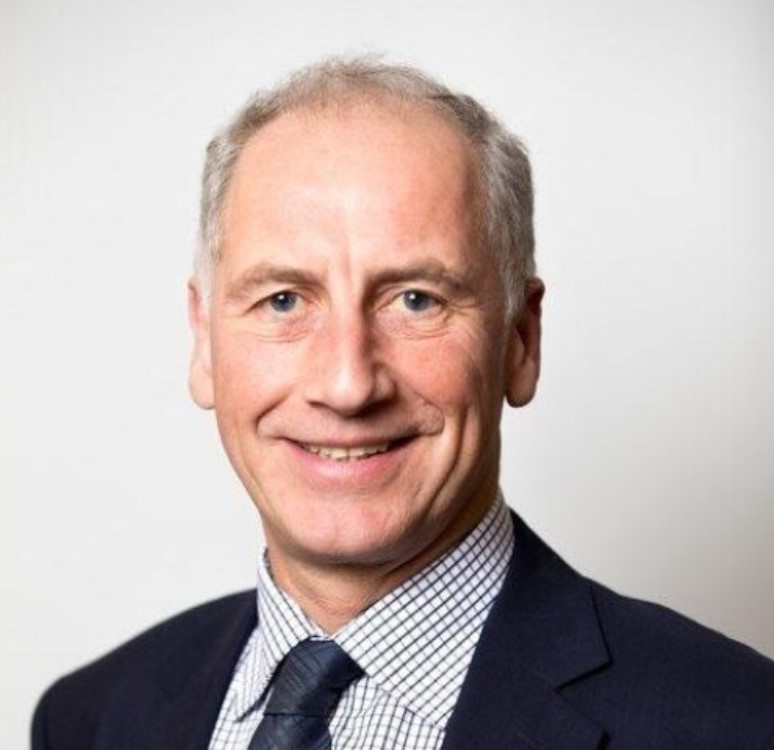