A £35 million (approx USD 55.8 mln) investment by Craig Group in four new vessels has already secured major contracts for the Aberdeen global shipping and energy services company. The new-build D-Class Emergency Response and Rescue Vessels (ERRVs), which will be managed by Craig Group division North Star Shipping, will take to the waves throughout the year on charter to major oil and gas operators.

The new ERRVs are designated NSS-IMT 950s, designed by IMT of Montrose and each equipped with one or two daughter craft and one fast rescue craft.

North Star managing director, Callum Bruce, said: “The award of these contracts secures our position as market leader in the provision of emergency response and rescue vessels in the North Sea. Our major investment in state of the art vessels supports the UK offshore industry as well as our continued support for British shipping.”

The four new vessels will lead to an additional 120 jobs in the North Sea marine sector.

Douglas Craig, Chairman and Managing Director of Craig Group said: “Securing these major contracts for our vessels which were built speculatively is an endorsement of the confidence in the market and of our continued investment in a safe, modern and efficient fleet.”

The ERRVs are being built at the Balenciaga Shipyard, Northern Spain which has now delivered 20 vessels to Craig Group in the last nine years. This investment in D Class vessels is part of the £215million million new-build programme by the Craig Group, which began in 2003.

At present the fleet stands at 35 vessels and includes a mix of Platform Supply, Tanker Assist, ROV Survey, as well as Emergency Response and Rescue Vessels (ERRVs).

ERRVs have advanced greatly and today provide frontline cover for thousands of workers in one of the harshest environments in the world and are essential for the support of offshore operations particularly where mass evacuation of an installation is required, the vessels also provide other vital services, such as anti-collision surveillance, pollution control / oil recovery, emergency towage and tanker assist duties. 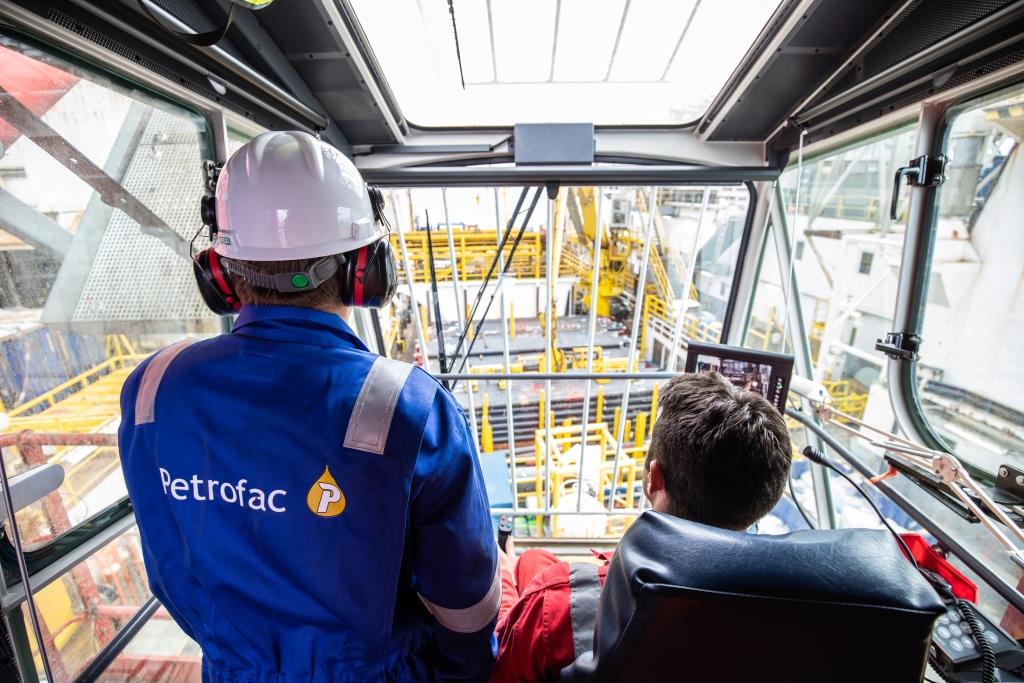