INCREASED connectivity and collaboration between the world’s wave and tidal power test sites is vital to ensure resources are used strategically and to help boost the development of international markets.

That was the key message from delegates attending a major international marine energy conference held in Orkney last week.

Plans to create an international research forum and global ocean energy network to drive progress in the sector will now be drawn up.

The three-day Global Ocean Energy Symposium – part of a programme of events marking the tenth anniversary of the Orkney based European Marine Energy Centre (EMEC) – attracted wave and tidal experts from mainland Europe and as far afield as China, North America and Singapore.

Neil Kermode, managing director of EMEC, said: “The symposium was an enormous success and gave marine energy test centre colleagues from around the world the opportunity to see first hand the pioneering wave and tidal power work taking place here in Orkney.

“It was a privilege, during our tenth anniversary year, to showcase EMEC’s world-leading facilities to our international colleagues,demonstrating to them how marine energy activity is having a positive economic impact in the islands, and indeed Scotland. We think that being able to point to the success of Orkney will help them accelerate their own programmes.Two thirds of the planet is covered in oceans, so harvesting this energy will be a multinational challenge, with Scotland in the thick of it.

“We decided we wanted to build on the considerable momentum gained over the past decade through greater international collaboration and that’s why the symposium made a call for the creation of a formal global research forum for test centres.

“In addition to presenting a united front as the industry moves from its research and development phase towards full-scale commercialisation, this global network will act as a conduit for further peer to peer knowledge sharing and collaboration between marine energy test centres. Only by working together more closely can the industry overcome the challenges it will face over the next ten years and attract the vital private and public sector support and funding it will need to progress. Test facilities will play a central role in this effort, so it makes sense to create a forum that ensures we have an effective voice in the industry.”

Amongst the international delegates was Dr Belinda Batten, director of the Northwest National Marine Renewable Energy Centre in Oregon, USA.

She said: “It’s been a fantastic event, bringing together such a good cross section of people from around the world. In terms of what I’ll take away from the symposium, one of the biggest things for me has been the lessons learned by EMEC on all different fronts. In Oregon we’ve tested a non-grid connected, half-scale device in the ocean – the grid-connected facility is our future – and so to have a partner in EMEC is really beneficial. I think there’s real value in being able to learn from each other as we’re going through all the stages.”

Koh Eng Kiong, programme director with the Energy Research Institute at Singapore’s Nanyang Technological University, added: “I’ve found this gathering of all the stakeholders from test centres around the world very useful. It’s given a sense of the issues everyone is facing and reinforced the point that we need a common standard for marine energy testing.” 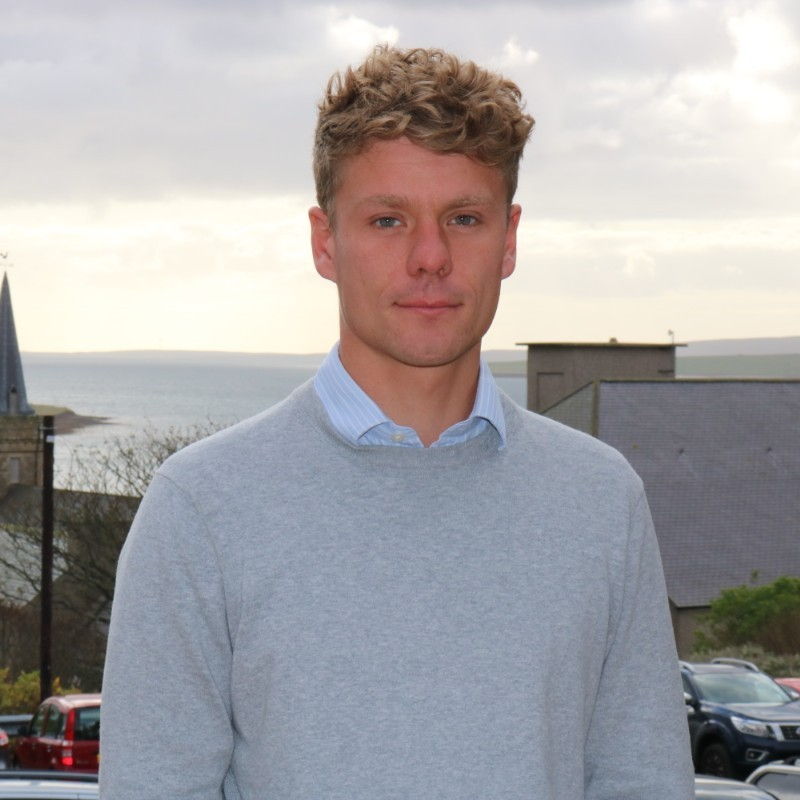