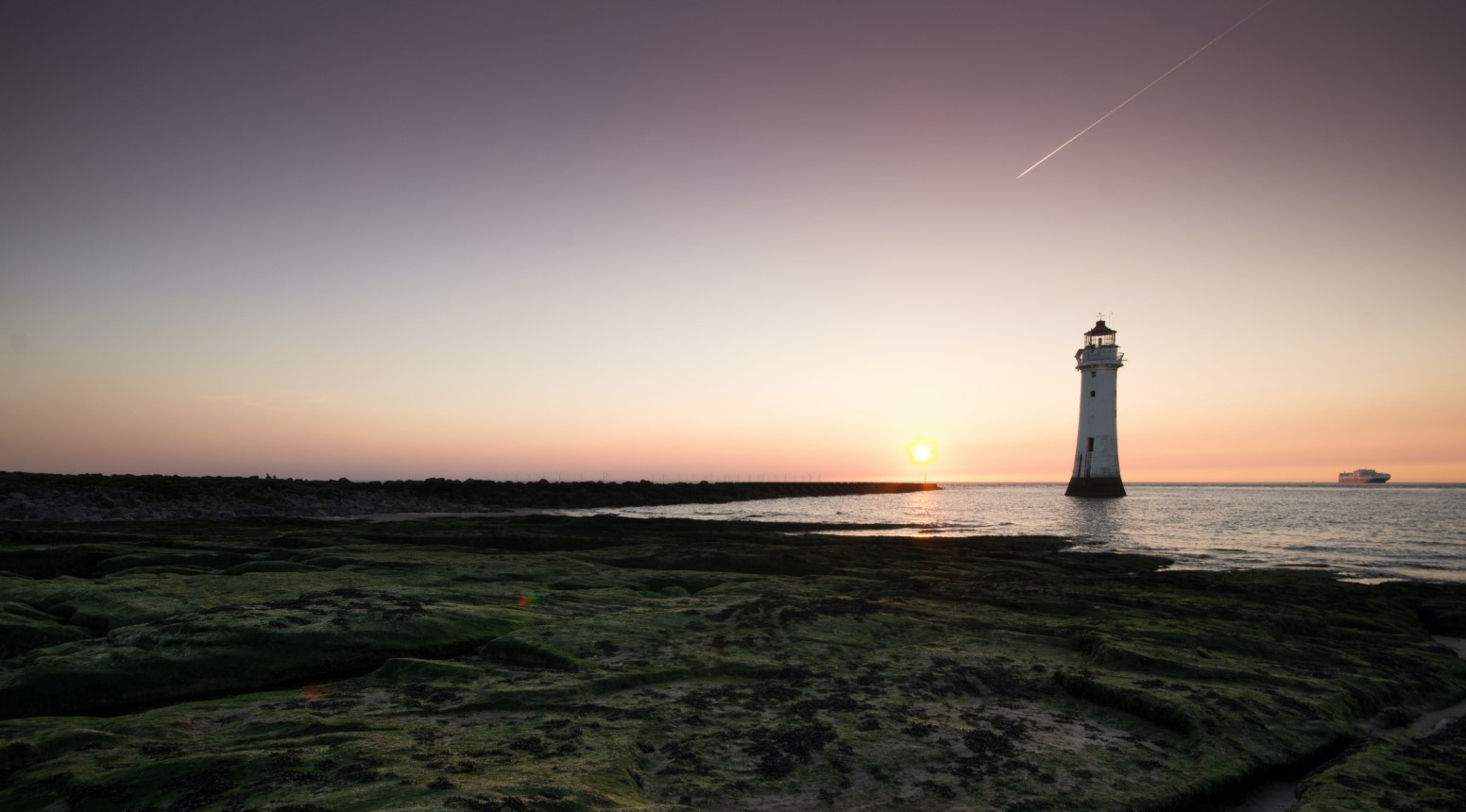 Italian oil company Eni has revealed that the UK Government granted £33 million ($45.85 million) to support the HyNet project focused on the decarbonisation of the industrial district in the North-West of England with CO2 capture and storage.

Eni said on Wednesday that the HyNet North West integrated project received the funds from UK Research and Innovation (UKRI), the UK Government’s body that supports research and innovation in the country, through its Industrial Decarbonisation Challenge (IDC) fund.

The funding covers around 50 per cent of the investment necessary to finalise ongoing planning studies with the aim of the site becoming operational by 2025.

Alongside Eni, the HyNet North West project is being led by a consortium of regionally located industrial companies. The site intends to capture, transport and store carbon dioxide emissions from existing industries and future production sites for blue hydrogen, as an alternative fuel for heating, electricity generation, and transport.

According to the Italian oil company, the project will be the first carbon capture and storage (CCS) infrastructure in the UK.

Eni added that it would play a pivotal role as part of the consortium by transporting and storing the CO2 in its depleted hydrocarbon reservoirs, located around 29 kilometres offshore in Liverpool Bay, for which the company was awarded a carbon storage licence by the UK Oil & Gas Authority (OGA) in October 2020.

Once operational, the project will transform one of the most energy-intensive industrial districts in the UK into the world’s first low carbon industrial cluster and will help reduce CO2 emissions by up to 10 million tonnes every year by 2030, delivering 80 per cent of the Government’s new UK-wide target of 5GW of low carbon hydrogen and playing a crucial role in the target of net-zero emissions at 2050.

This goal is fully aligned with Eni’s commitment to energy transition and decarbonisation. CO2 capture, utilisation, and storage, in particular for “hard to abate” industrial emissions, represents an important solution towards meeting the targets set by the Paris Agreement and the Agenda 2030 for Sustainable Development, and is also considered crucial by the UN, as stated in its latest Unece report.

It is also worth mentioning that the UK Government also funded different initiatives, some of which are linked to the Acorn carbon capture and storage (CCS) project.

Also, Equinor secured public financing from the UK authorities for three of its low carbon projects in the north-east of England. The projects in question are the Zero Carbon Humber (ZCH), Net Zero Teesside (NZT), and the Northern Endurance Partnership (NEP).