The ninth round of the Energy Entrepreneurs Fund (EEF), which seeks to promote new clean technologies across all sectors of the UK economy, is now open for applications as the government drives forward plans to secure greater clean energy independence in the UK.

This includes innovations to boost energy efficiency in people’s homes and develop green transport – as well as sourcing cleaner ways to generate power and heat in the UK.

Funding is expected to support between 15 and 20 projects across the country, while the successful projects could in turn create hundreds of green jobs and kickstart millions-of-pounds-worth of private sector investment across the UK.

Among previous recipients of EEF funding is the Edinburgh-based tidal energy company Nova Innovation, which is developing a next generation solution for slashing the costs of deploying and operating tidal stream power.

Greg Hands, UK’s energy minister, said: “Our innovation has made the UK a green energy world leader and we are unleashing that now to help us further secure greater clean energy independence.

“The Energy Entrepreneurs Fund is backing the next generation of inventors and innovators to drive forward cheap and reliable low-carbon technologies, create jobs and reduce our reliance on expensive fossil fuels.”

Since 2012, the government’s Energy Entrepreneurs Fund has awarded more than £100 million worth of grants, supported 214 projects and leveraged more than £500 million in private investment – a figure that is still growing.

Worth noting and unique to this ninth round of the scheme is £1 million of the £10 million funding that has been earmarked for innovative energy projects in Cornwall. To be eligible for this earmarked funding, at least 75% of a project’s activities must take place in the geographical boundary of the county of Cornwall, according to the UK Government. 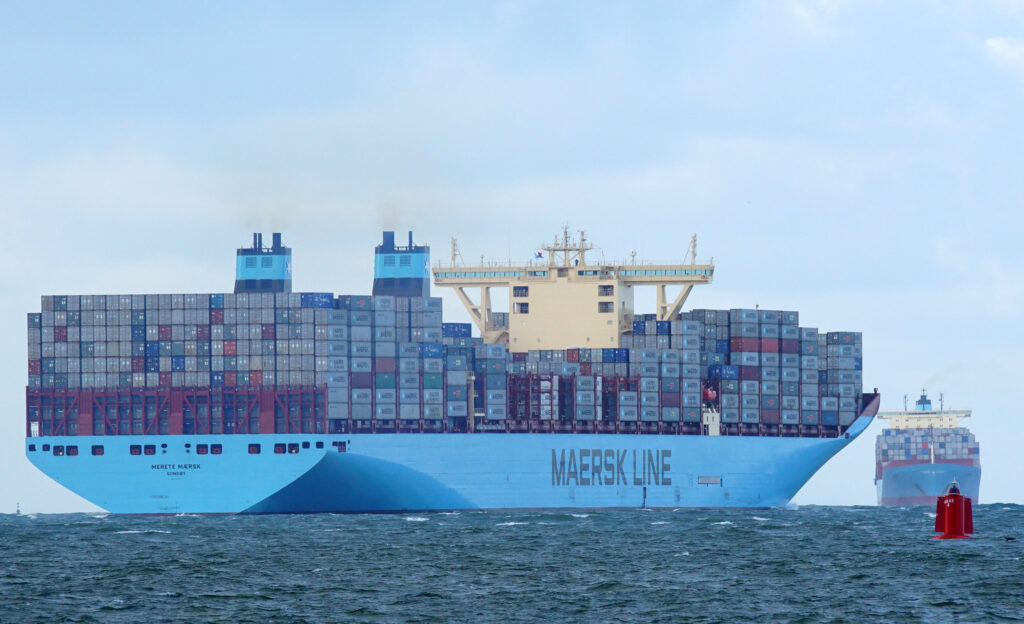