The non-qualification review assessment for the second contracts for difference (CfD) bids has been concluded, and an appeal window for renewables projects that failed to qualify for the support has been launched.

UK National Grid informed that the applicants who failed to qualify for the second round of CfD support can file an appeal to Ofgem from June 7-13, 2017.

If any appeals are lodged, the sealed bid window for the £290 million allocation round will open on August 14, 2017, and the applicants will be notified on the outcome on September 11.

However, should no non-qualification appeals be made by the deadline for the process, the sealed bid window will open on June 23, 2017, and the winners will be notified on July 20, 2017.

The second CfD allocation round was launched in April 2017, and represents the first part of the UK government’s commitment to provide up to £730 million of annual support for renewable electricity, set before the snap General Election currently taking place in UK.

The contracts are meant for projects featuring less established technologies including wave, tidal stream, and offshore wind. The budget of £290 million is designated for projects with the delivery date set in 2021/22, or 2022/23.

A CfD is a private law contract between a low carbon electricity generator and the CfD counterparty, the Low Carbon Contracts Company (LCCC), which is an independently operated government-owned company. 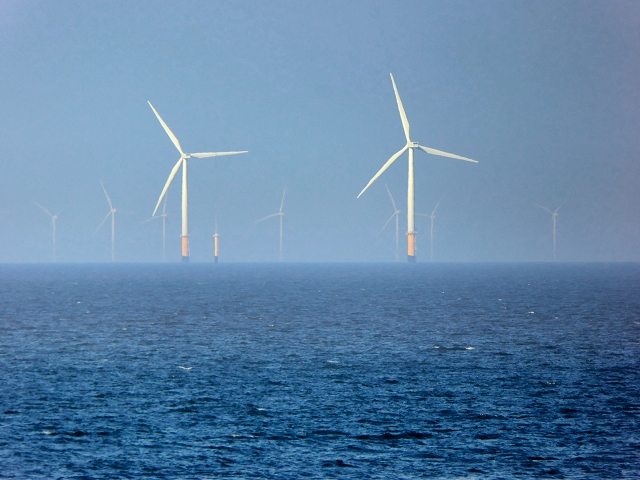