Offshore Group Newcastle (OGN), one of the UK’s leading EPC service providers to the offshore oil & gas and offshore wind energy sectors, has been awarded the Confederation of British Industry (CBI) “Made in Britain” Award. The honour was jointly awarded to Chase Distillery, an independent, family run distillery in Hertfordshire.

The “Made in Britain” Award recognises technically-excellent, innovative and world-beating technologies designed, developed and manufactured in the UK. This award acknowledges that companies such as OGN are leading the way in developing UK manufacturing, and that through significant innovation, opportunities for economic growth, and job creation, in the domestic manufacturing sector is a very real possibility.

Graham Kennedy, Chief Technical Officer at OGN said: “For a relatively new company such as OGN it is a fantastic achievement to be awarded the “Made in Britain” award. OGN believe strongly in British manufacturing, British employees and feel confident about the future for British industry.”

“A special word of thank you must also go to Apache North Sea Limited for having faith in our fledgling company with an almost derelict yard on Tyneside by “buying British” with OGN.

Graham added, “We must also not forget our workforce who have consistently risen to the challenge, and this is shown in no small part by our recent achievement of having one year free of lost time incidents.”

“OGN are making great strides in the right direction. We now look forward to building on this success in the years to come.” 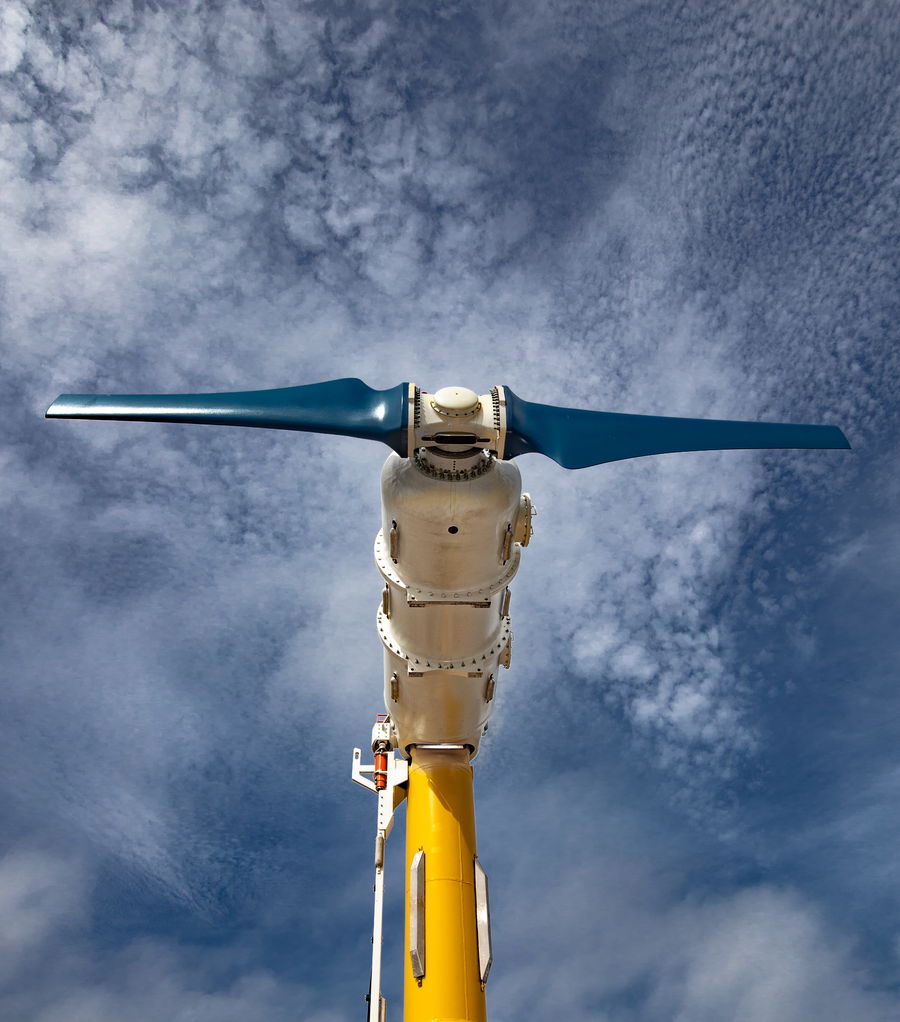